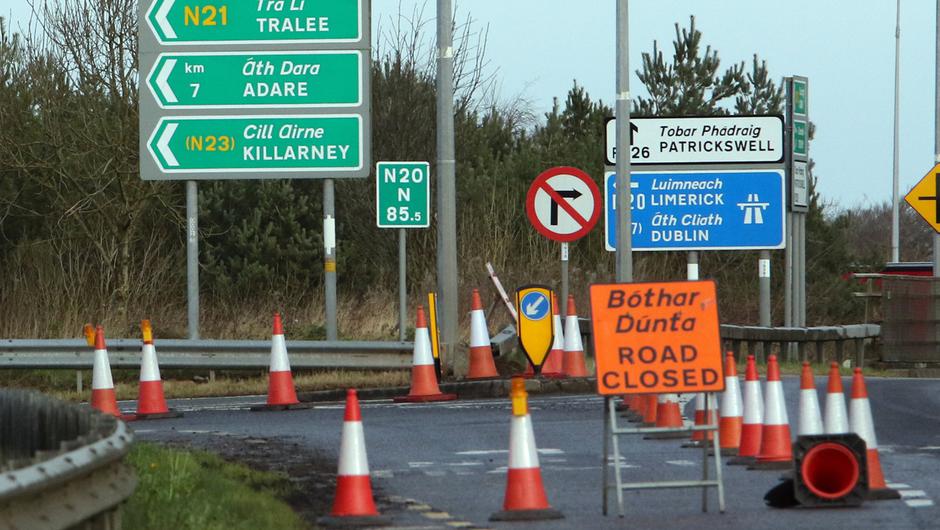 The 12-year-old boy who was killed in a horrific road crash in the early hours of this morning was driving a car owned by his family.

He was killed after the car he was driving was in a head-on collision with a truck.

Gardai are working on the theory that the boy had taken the Nissan Qashqai from his family home earlier in the night while his parents slept.

The family lives in the Newcastlewest area of Co Limerick.

They are investigating if the boy took the vehicle for “a spin” and was driving home on the N21 at Rineroe near Adare when the accident happened.

It is understood that the boy’s family are originally from Poland and are described as “extremely decent people.”

Shortly before 2 am this morning, gardaí and emergency Services were alerted following the crash between the car and a lorry on the N21 at Rineroe near Adare.

There were no passengers in the car. 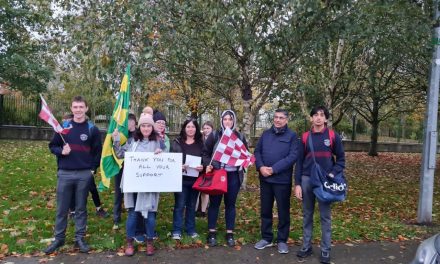 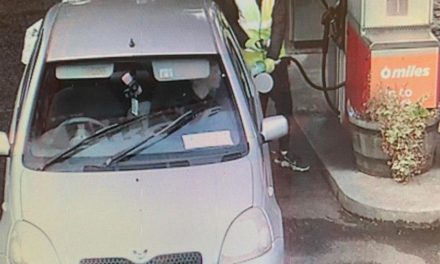 ANYONE KNOW THIS MAN