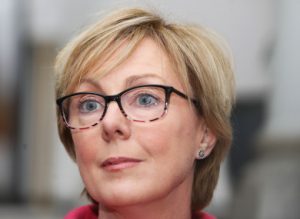 Senator Regina Doherty has said that character references should not be given to sex offenders in court.

The Leader of the Seanad said that the process can be re-traumatising for victims of violent or sexual crimes.

“Currently the practice is, where a perpetrator has been found guilty of a sexual or violent crime, they are allowed, under the court system, bring forward referees or information as to their good character in mitigation of the sentence the judge is going to hand down for the offence,” she told Newstalk Breakfast.

“We know from talking to women that this has re-traumatising effect on them because they are powerless and usually intimidated in a court setting by troops of people coming in back-slapping and telling you how wonderful a lad or great footballer he was.

“I knew his parents you know; he was in the scouts – a load of information toward a person’s character but nothing in relation to the offence or the crime they have committed,” she said.

However, she had admitted that legal sources have told her “judges don’t really take it into account anyway”.

“I wanted to do away with character references altogether but apparently that is unconstitutional as we are allowed to bring forward evidence in mitigation,” she explained.

“So, if we are, then what I am absolutely sure about is number one, we shouldn’t re-traumatise our victims and number two, the evidence should be given under oath and therefore questionable.” 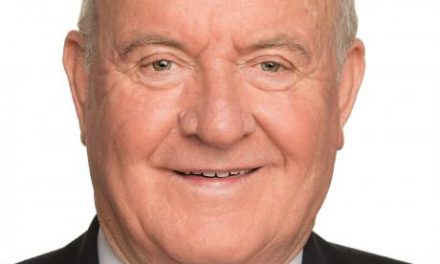