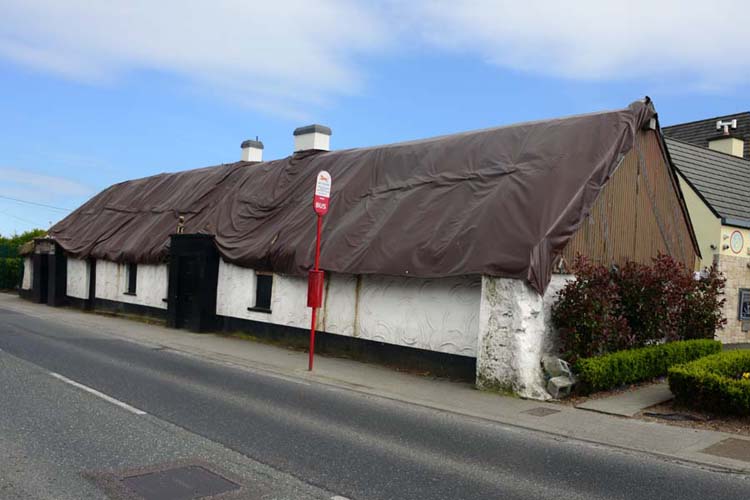 A man who set fire to the thatched roof of an iconic Drogheda pub two and a half years ago has been told at the local district court that he must pay compensation for the damage within the next five months to avoid being jailed.

Daire Kirwan (34) of Marley’s Lane Drogheda admitted a charge of arson on October 26th, 2019 at The Thatch, Donore Road, Drogheda.

The court heard that Gardaí arrived on the scene as the fire brigade was putting out a blaze at the premises and after viewing CCTV the defendant was identified as a suspect and admitted the offence.

A defence solicitor said his client had just come out of a very toxic relationship at the time which had left him penniless.

He was extremely angry and had been drinking whiskey and lager before starting the fire.

The solicitor added that the defendant had no recollection of the incident and no funds for compensation at this time as he had been trying but could not get work as a welder.

Adjourning the case to 11th July, Judge Eirinn McKiernan said she would impose a suspended sentence of four months if compensation was paid in full. 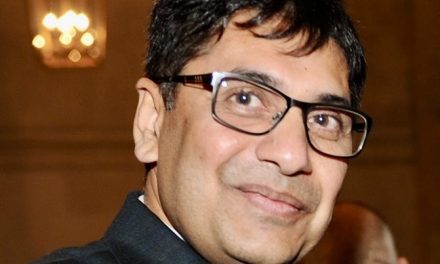 WHY IS MY SON BEING DISCRIMINATED ASK DAD