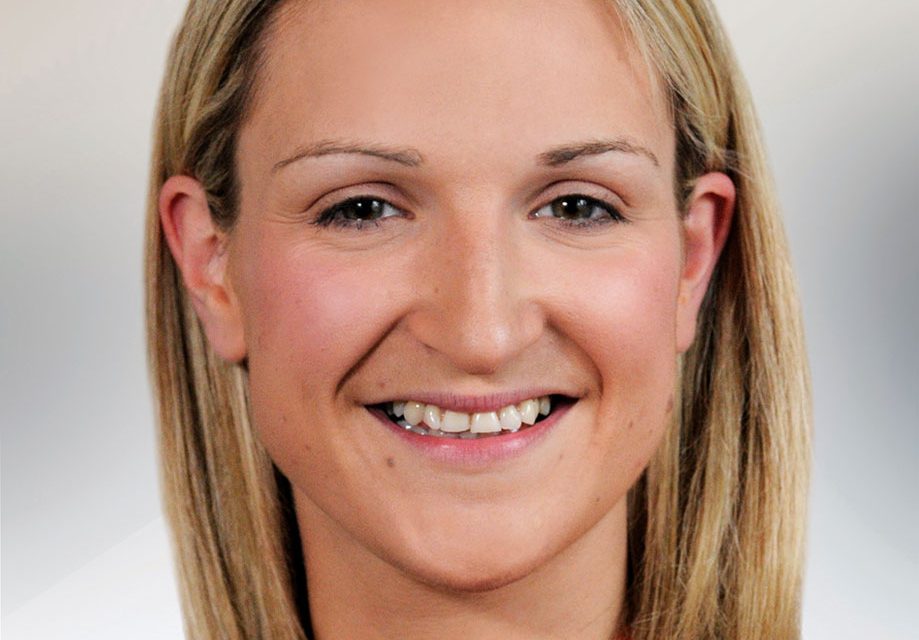 Minister for Justice and Meath East TD  Helen McEntee was forced to return the majority of a €4,200 donation from Ray Coyle the owner of Tayto Park in Curragah,

The minister returned €3,600 to the local businessman on January 19th 2021 – far beyond the two week period they must be returned under Standard in Public Office (SIPO) rules.

A politician can only be given a maximum of €1,000 by an individual or a registered corporate donor in any year.

Minister McEntee’s spokesperson says the money was accepted due to a “misunderstanding” of the rules in her constituency office.

They confirmed “the Minister has never assisted Mr Coyle on planning or other issues,” but did clarify “representations were made” by her to him and the Ashbourne theme park “concerning clarity on Covid restrictions”.

While Mr. Coyle says he donated the money as he believes Minister McEntee is doing a good job for the constituency. 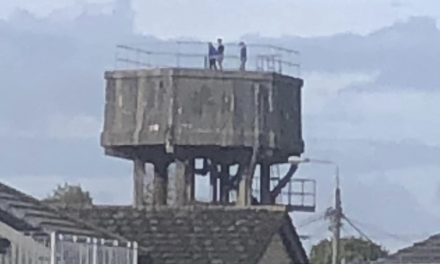 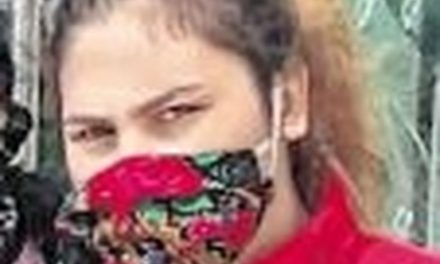 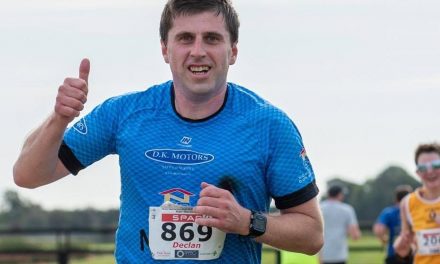