Sinn Féin TDs for Meath East Darren O Rourke and Meath West Johnny Guirke have urged cross-party support for Sinn Féin’s motion that calls on the government to scrap the planned carbon tax hike.The increase in carbon tax on fuels used to heat homes is due to come into effect on May 1st and on transport fuels on October 12th.Sinn Féin’s motion, which is being brought forward by the party’s spokesperson on Finance Pearse Doherty TD, will be debated in the Dáil this evening (Tuesday)

“Instead of taking action, they put their head in the sand and have allowed rents, childcare, and energy costs to spiral out of control.

Johny Guirke added, “They just don’t get it. They don’t understand the pressure that workers and families are under and they need action now to stop those costs from rising further.“The price of gas has increased by 28 percent in the 12 months to January, the price of home heating has increased by 50 percent in the same period, the price of petrol by 30 percent, and the price of diesel by 32 percent.“Increases in the cost of fuel are a cause of financial hardship for many households with the planned increase in carbon tax on fuels used to heat homes in May and transport fuels in October will increase fuel prices even further.“The government has failed to establish an Expert Advisory Group on Energy Poverty to review the existing data on energy poverty levels, examine research both domestically and internationally on the causes, impacts, and remedies to address energy poverty, or propose an appropriate energy poverty measurement and tracking methodology to inform public policy. “That is why workers and families need immediate action and why the planned increase in carbon taxes must be scrapped.” 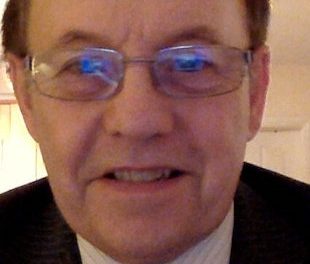