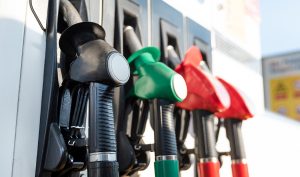 The annual cost of filling your car has increased by 17pc in the past year, as fuel prices reach new record highs, writes Trish Whelan.

A recent AA Ireland Twitter poll (501 votes in 24 hours) found that 84pc of people have been ‘significantly impacted’ by the high cost of fuel in Ireland.