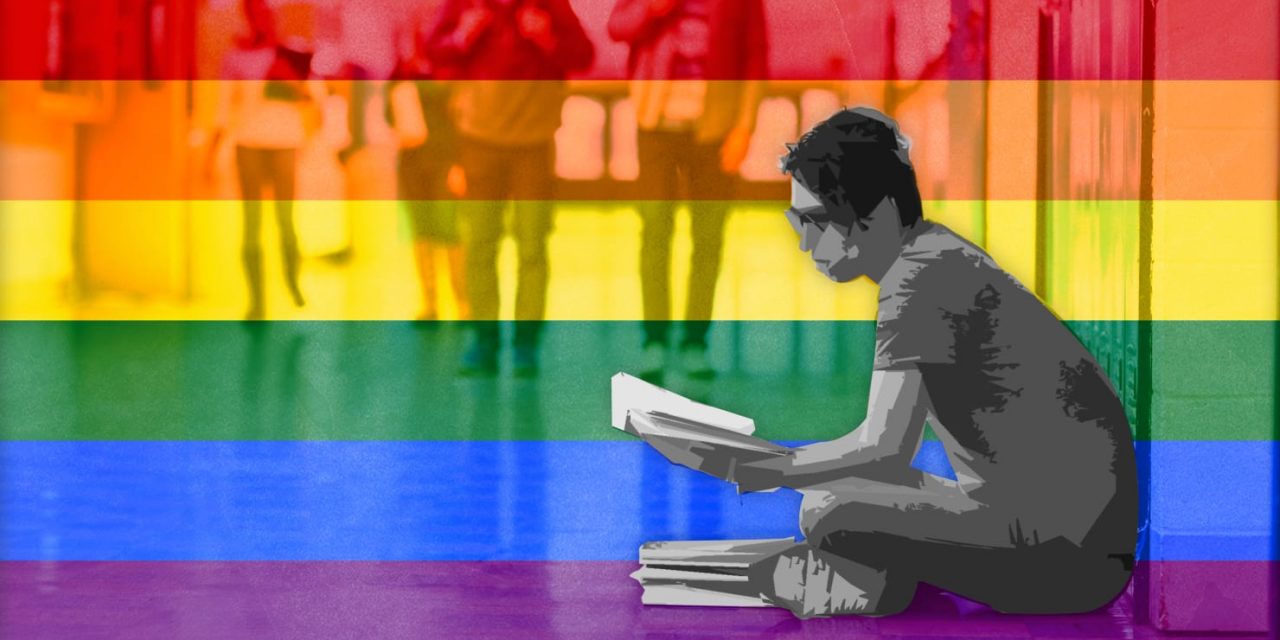 The story below may upset some people, shock others and concern many.

If it makes a difference to one persons life then it is worthwhile publishing it.

Stevie Dermody, aged 26, grew up in Mullingar, Co Westmeath, and went to an all-boys secondary school in South Co Meath from 2008-2013. They are gay and non-Binary, and they opened up to Meath Live for the Big Interview about their horrific experience of coming out as gay as a teenager.

“It was kind of a family thing to go to this school. Two of my aunties were teaching there at the time”, Dermody explained. “Even before I came out as part of the LGBT community, I was a different sort of kid from the typical Cis, Male, Teenager. I was very fem by nature, loved style, singing and dancing. Not typical ‘boys’ stuff, in that school environment, by any means”.

Dermody described the secondary school as having a “very macho masculine environment and certainly not welcoming of different people. I suppose they’ll pick on the easiest targets and I was an easy target”.

“I was physically very immature, small & just a kid really. The bullies were more mature and physically developed. I would describe them as ‘big sporty kind of guys’. So, in 1st year, I mainly got verbal abuse from them: “You pussy, you girl, you bitch”, that type of thing, and they mimicked my voice”.

“So, PE class was the biggest danger zone ever. It was ok in 1st year because we were supervised. But in 2nd year there was no supervision whatsoever in the changing rooms before & after class. You know those double periods of PE you’d get? We had them but it wouldn’t actually start till about 20 past. In other words, we had 20 minutes at the start every time to ‘get ready’, before the teacher would even be there”.

“In 2nd year they copped that I was gay. I knew myself and so did my mam and siblings. I was always accepted at home thankfully, but school was a different story. The homophobic stuff started then: “You Queer. You faggot” and all that kind of stuff. In PE class I was totally vulnerable”.

“My mam and I told my auntie, who was a teacher at the school, that I was getting verbal homophobic abuse. My auntie’s advice: “Keep your head down and try to blend in”. Her advice was absolutely useless, to be honest with you”.

“They gave me abuse for being ginger as well. They gave me a nickname “ginger queer”, which they thought was funny because it sounded like ginger beer. Then unfortunately, the physical stuff happened, getting bags full of books thrown at me, punches in the testicles, getting hit in the arm with pencils. It’s worth saying, they bullied other boys too, but my abuse was homophobic and they always gave me verbal abuse such as “Faggot”, “Queer” and “Ginger Queer””.

“The horrific stuff starts now. So, getting changed in front of other boys is hard when you’re a very self-conscious teenager going through puberty. I wasn’t use to it at all because I didn’t do sports or anything. They picked on me way more than anyone else when we were getting changed for PE. So, all the lads had boxers, I didn’t have boxers, I had briefs, I was a very naïve kid. It was considered uncool to wear briefs”.

“This drew them onto me and they would say my underwear were knickers. They would give me wedgies and it could be up to three guys doing it. They would also give me ‘nipple cripples’,

which are absolutely horrific. This was where they would pinch your nipples hard and twist them. A couple of times I ended up with big red marks and bruises on my nipples. I would cry in the bathroom afterwards. And I can remember them saying: “he deserves it, he’s a queer”.

“One day it went a step further. I got a wedgie from all three of them and they wouldn’t stop. They lifted me off my feet off the ground. Usually, they would stop if they ripped a hole in my underpants, but not this time. they just kept pulling. I was screaming in pain. Screaming and crying, hoping a teacher would come, but no one came”.

“Eventually they stopped. I fell down on the floor and for a while, I couldn’t stand up. Everyone left and eventually I got up and went to the bathroom. I knew something was badly wrong! I got my underpants off and examined myself. Only one testicle there. Can you imagine the shock?”

“I tried to touch the one that was there. I’ve never felt the worst pain in my life, I nearly collapsed. I told the teacher I was sick, called my mam and went home. I explained the injury to her and went straight to A&E. I had to go through emergency surgery. The first testicle had been dislocated and they had to try and bring it back down. Thankfully they did. The other testicle actually got the worst of the impact. It was ruptured, literally smashed to bits! There was nothing they could do about it, the damage was too bad”.

“Then they discovered when they relocated the first one that the testicle had separated from the scrotum and would have to be reattached. Thankfully, they managed to reattach it. But there had still been severe trauma on it”.

“So essentially, I am down to one testicle. My chances of ever having kids are unlikely, that is what I have been told. You can imagine how shit it felt to be told that, I am devastated, I’ve been told that I may not have any viable sperm. I am just hoping for the best with it, hoping and praying when the time comes, it might work out. I would love to be a parent someday; I feel more strongly about it as time goes on. Which makes this harder to cope with”.

“I had body dysmorphia too in my late teens/the early 20s before accepting myself as non-binary.

It took me lots of therapy to get there. Thankfully now, I can embrace being feminine & masculine in my own way. But the physical effects of the bullying will be with me forever”.

“I suppose the message I want to get across is how dangerous it is to do this to someone. People don’t realise the damage that can be done. I’m definitely not the only LGBT person to get abuse like this in school and to get badly injured. But my injury was literally life-changing. They took something away from me. People think wedgies and nipple cripples are funny, like a form of comedy. It’s sick how much this is normalised”, concluded Dermody.

Dermody is now living well as an openly gay and non-binary individual with all their family and friends, which they met during their time studying at DCU, where they did a Bachelor of Arts degree. They go up to Dublin regularly to meet them all and is now currently working in a family decorating business. 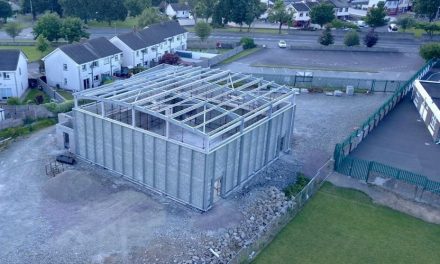 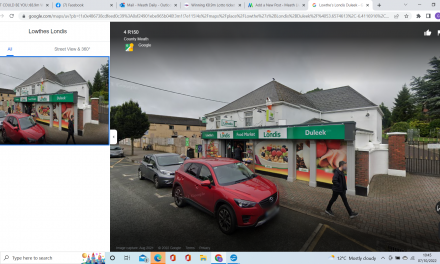