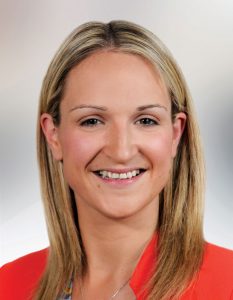 Justice Minister Helen McEntee’s husband was recently appointed by Tánaiste Leo Varadkar to an internal Fine Gael committee tasked with raising political donations ahead of the next general election according to independent.ie

The website reports that Paul Hickey is “heavily involved” in securing political funding for the party, according to a Fine Gael source.

Meanwhile, it has emerged that Tánaiste has spoken to Ms. McEntee about the €4,200 political donation she received from Tayto Park owner Ray Coyle which breached Standards in Public Office (Sipo) rules.

The Tánaiste’s spokesperson said he is “fully satisfied” with the minister’s account of what happened with the donation from Mr. Coyle. 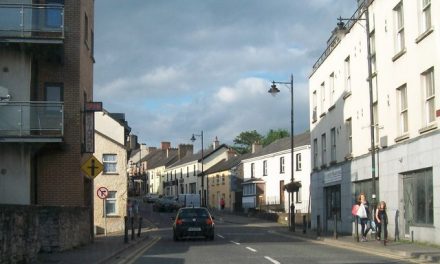