Six teenagers have been remanded on bail over a number of violent incidents in the centre of Navan last month.

, who are aged 16 to 18 years old and are all from the Navan area, appeared at Trim District Court yesterday over a number of charges.

They include threatening, abusive and insulting behaviour and stolen property from a Garda on February 22nd.

Judge Miriam Walsh remanded the accused on bail to appear before the court again on the 3rd May.

They’re ordered to obey a curfew, reside at certain addresses, stay away from named locations in the centre of Navan and not to associate with 15 named people as part of their bail conditions. 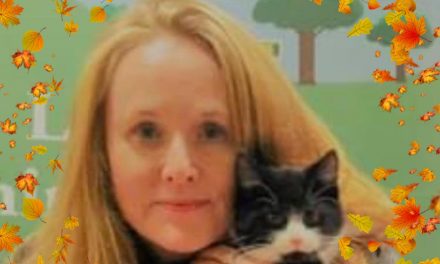