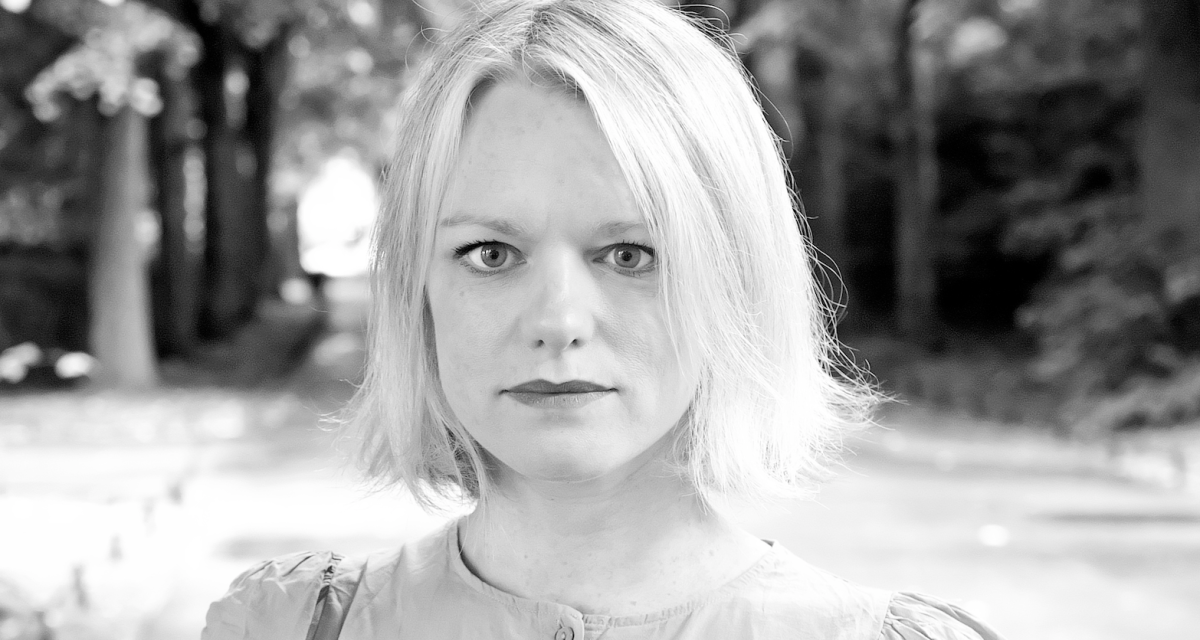 A Longwood woman produced the Irish-language drama The Quiet Girl which follows a young girl as she spends the summer away from her dysfunctional family in 1980s Ireland, and goes to stay with a foster couple.

Last Saturday night the drama won the prize for best film – the first time in IFTA history that an Irish-language film has taken this award.

Cleona Ní Chrualaoi is from Gilbertstown Longwood, and the mum of two told Meath Live she was always reasonably confident she had a hit on her hands but didn’t think it would scoop the big prize.

She said, ‘Honestly no I didn’t I was sure Belfast would win as it has been Oscar-nominated so while I was hoping, and maybe even wanting to win, because I am competitive I wasn’t expecting to.

‘We found out on February 22nd that we were nominated and the next day we had the Irish premiere at the Dublin Film festival so since then the excitement level was rising and being honest I was in shock when we won the top award.’

From the start of the project in 2018 Cleona, who went to school in Rathcairn, sensed the film would work especially as she felt they had a great script to work with.

‘The film is based on Claire Keegan’s brilliant book, Foster, so I knew we had something special to work with and we had a talented team so you kind of knew quite quickly it was going to click.’

And click it certainly did, In a conclusive sweep, the film also won for cinematography, editing, production design and original score.

The movie took four years to get sorted as like almost everything else it was hampered by Covid meaning its scheduled finishing date was put back a year but it was well worth the wait.

TOIBÍN; LOW LEVEL OF SOCIAL HOUSING IN MEATH IS SHOCKING