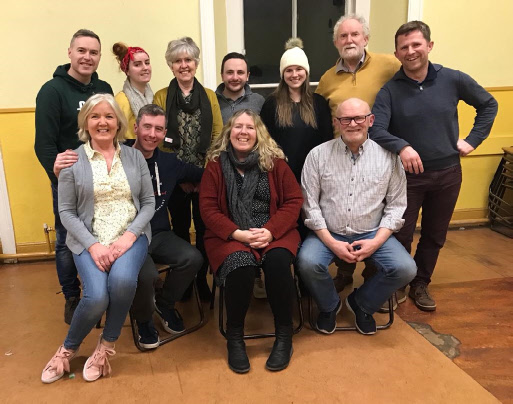 Navan theatre group have pulled off a genuine coup by staging the first ever production of the play by world renowned writer Deirdre Kinahan, Gods Hotel.

The show runs in the Solstice Theatre all week until Saturday 26th March and director Johnnie Grant told Meath Live the basics of the plot.

‘It is about a woman who is diagnosed with terminal cancer, which of course is a serious enough topic, but such is Deirdre’s brilliance she manages to infuse plenty of black humour into the situation without ever losing touch with how serious it is.

‘We have a great cast assembled and what shines through is how much each and everyone of them love acting as a hobby, they all have day jobs but still commit themselves fully to this as well and their efforts really show when they stride on stage.’

And Grant, a school teacher who worked in both Dunshaughlin and Kells, should know what he talks about in that regard as he has been involved in local drama for nigh on forty years.

‘At school in Waterford I was always in plays and shows and it kind of just continued on when I arrived up here teaching, in Navan I was involved with Billy Goonan when he was in charge of the theatre group and it has carried on from there.

‘People might not realise this but Tuesday’s opening night was actually a world premiere, the play had its first night in Navan.’

And hopefully the run will conclude without the kind of mix up Grant once experienced.

‘I was in a play which was about an amateur drama group performing in a show where they kept getting things wrong and on the last night when we went to close the curtains they wouldn’t shut, the funny thing was the audience was in stitches because they thought that was what was meant to happen, and to be fair we left them thinking that way!.’ 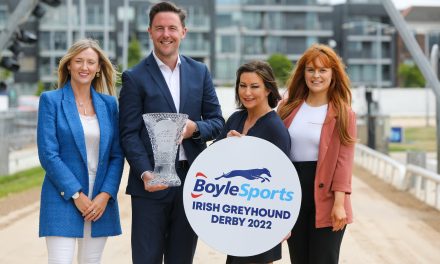 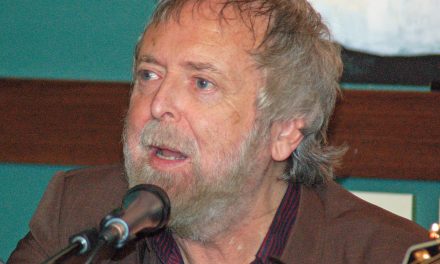