It is not quite a Scooby Doo style things that go bump in the night mystery but a series of trips and slips by members of the public has seen Meath County Council fork out €8.7m in compensation over the last five years.

Louth people seem to be ever so slightly more careful as just €8.5 million has been paid out by Louth County Council between 2017 and 2021.

Figures supplied by the local authority reveal that its insurers paid out €8,771,719 during that period.

The amount of compensation paid  appears to be trending upwards with the largest amounts paid out in 2020 and last year.

ity handled a total of 569 claims over the five years and the highest amounts were paid for slips and trips on footpaths, according to the figures. 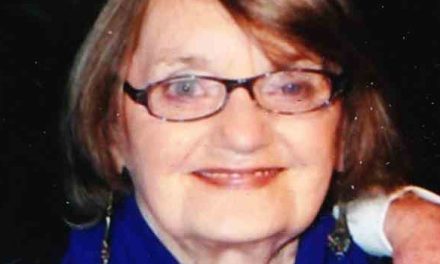 FOLEY NEEDS TO FACE THE MUSIC ON SCHOOL BUS COCK UP 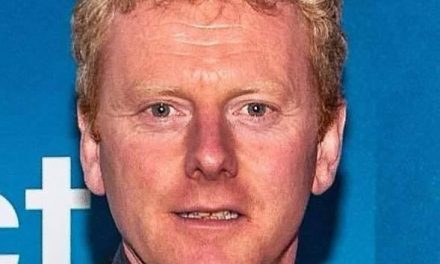 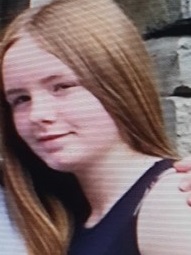