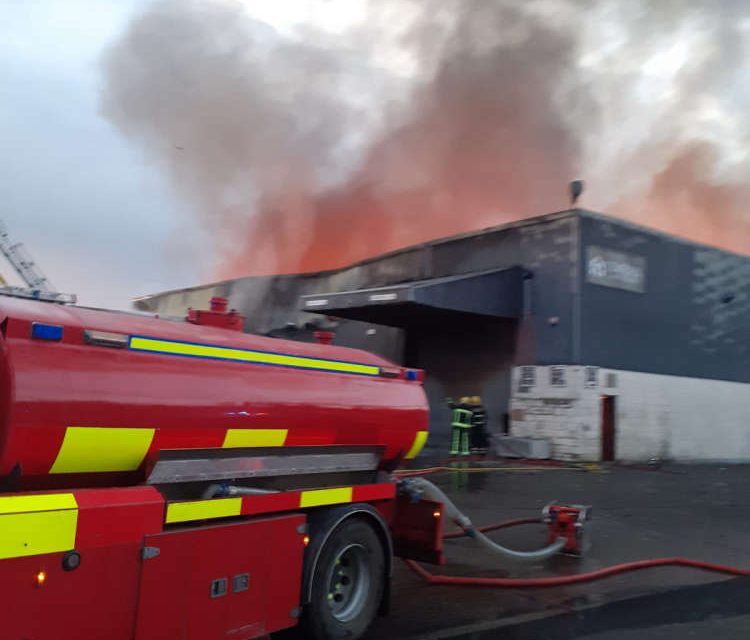 A blaze has destroyed a window factory in Trim.

The alarm was raised at the Timeless Sash Windows on the Athboy Road, shortly after eight o’clock last night.

Fire crews from Navan, Trim, Kells, Dunshaughlin and Leixlip attended the scene and worked to stop the blaze from spreading from the family-owned joinery business to adjoining premises.

Gardaí attended the scene of a fire at a premises in Trim, County Meath, at approximately 8:15pm on Tuesday, 19th April, 2022.

The fire was extinguished by local fire services. No injuries have been reported at this time although there was extensive damage to the premises.

Investigations into this matter are ongoing. 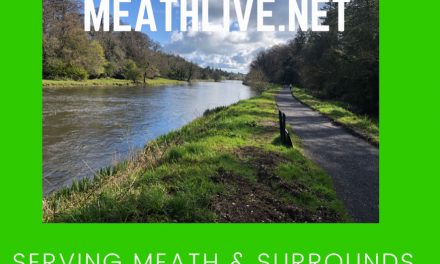