TRIBUTES POUR IN FOR 20 YEAR OLD KILLED IN NAVAN ACCIDENT 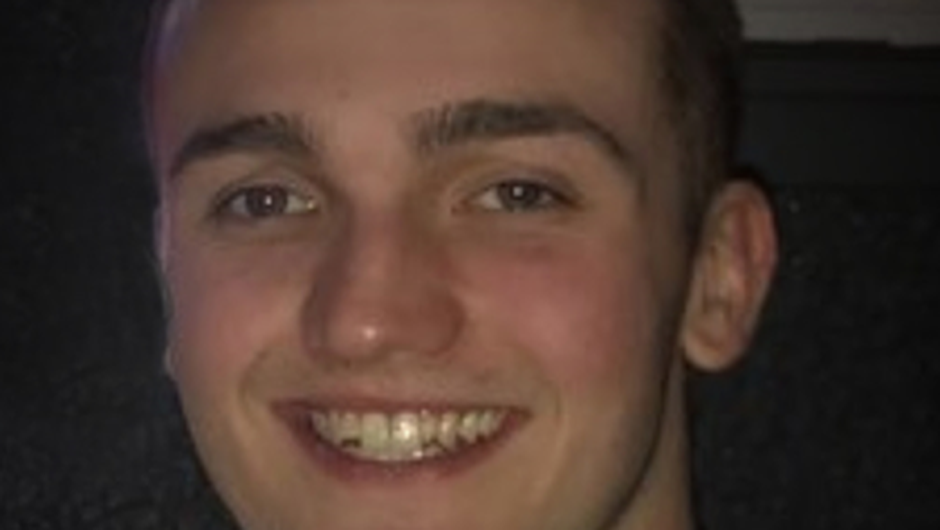 Tributes have been pouring in for a man (20) who died just two days after he was struck by a car in Navan.

Named locally as Aaron Cantwell, the young man died in Our Lady of Lourdes Hospital in Drogheda, Co. Louth on April 19th following the accident which occurred in the early hours of Sunday April 17th.

Aaron was a pedestrian walking on the R161 Trim Road near Balreask Cross when he was struck by a car at approximately 1.30am.

He was rushed to hospital where his condition had been described as serious.

The driver and sole occupant of the car was uninjured, Gardaí said.

“May his memory forever live on in the hearts of people he touched and the many lives he has saved.”

He will be reposing at Heffernans Funeral Home, High Street, Trim, C15 HDT1 on Friday evening (22nd April) from 5pm to 7pm.

His funeral will take place in Mount Jerome Crematorium, Harold’s Cross, Dublin on Saturday at 2.30 pm.

A GoFundMe set up by a loved one, described Aaron as “loving and caring” to everyone around him.

“He was a dedicated Son, Brother, and Friend and someone you could always talk to who loved to cheer everyone up.”

“We are so devastated to have him taken from us at just 20 years old,” it continued.

“It is difficult to express just how much he will be missed by his Mother, Father, Brother, Friends and everyone else who had the pleasure of knowing him. Our hearts are truly broken and words can’t express the loss we are all feeling with Aaron gone.” 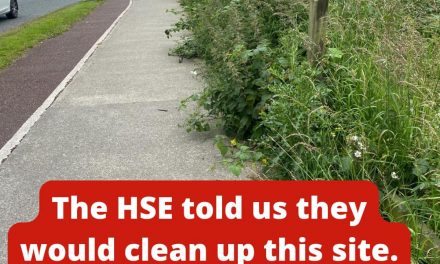 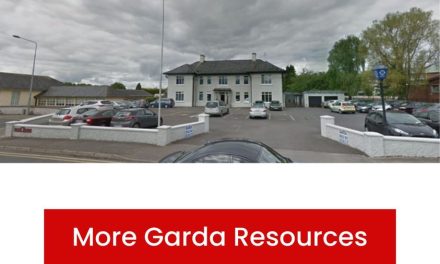 EVERY PICTURE TELLS A STORY