A Donore man who is serving a lengthy prison sentence over an attempted hit in the Hutch – Kinahan feud has been moved for a second time to a different prison.

Hired assassin for the Kinahan Cartel, Caolan Smyth, who lived in Cuileann Court in the east Meath village, has been shifted again between prisons as he serves a 20-year sentence for the attempted murder of James ‘Mago’ Gately.

The thug, who is originally from Coolock, is currently detained in Castlerea Prison in Co Roscommon after his latest move from Cork Prison while he awaits a judgement on his appeal against his conviction. 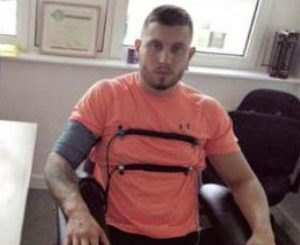 The 30-year-old has failed to settle into prison routine until now and has previously complained over the regime, sources added.