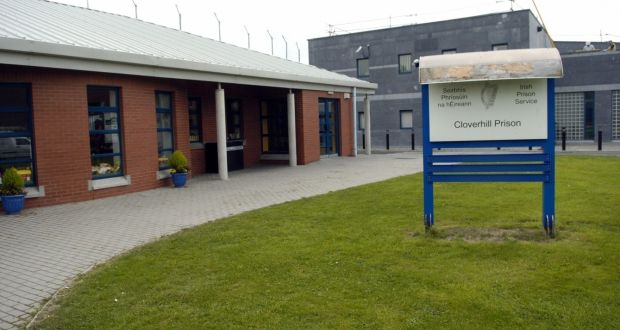 A man who is on the sex offenders list in the UK, after being convicted of an attempted rape there, and who is currently living in the northeast of Ireland, is set to appear before Cloverhill court in Dublin tomorrow.

He is due to face charges that as he is subject to the Sex Offenders Act here he failed to notify Gardai that he had returned to Ireland after being out of the country for at least a week.

He had seven days from his reform to inform Gardai he was back in the country but didn’t do so.

The man in his twenties is currently living in a village in the northeast and is currently on bail for two separate burglary charges in that area, and is due back in court on July 11th on those charges.

In 2019, the man who is now in his early twenties was charged with the attempted rape of a teenage girl in the English midlands.

A court there heard how the man was sitting on a bench in a park when the girl walked past, he followed her and made three attempts to rape her but was unsuccessful.

It was also revealed that when just a child he sexually assaulted a fellow school pupil.

Sending him to a young offender’s institution for four years and nine months, the presiding judge said: “Your victim was just 14 and had the misfortune to come across you as she walked through a park.

“She saw you and she did not want to stop but you followed her.

“You first forced her against a fence and carried out a terrifying attack on her.’ 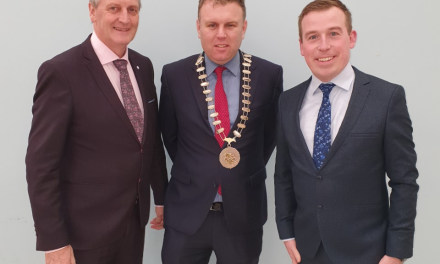 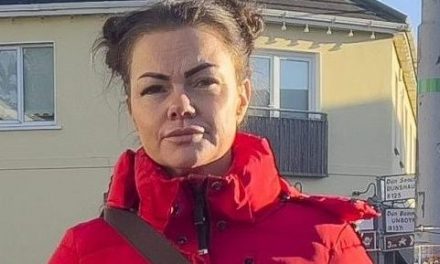