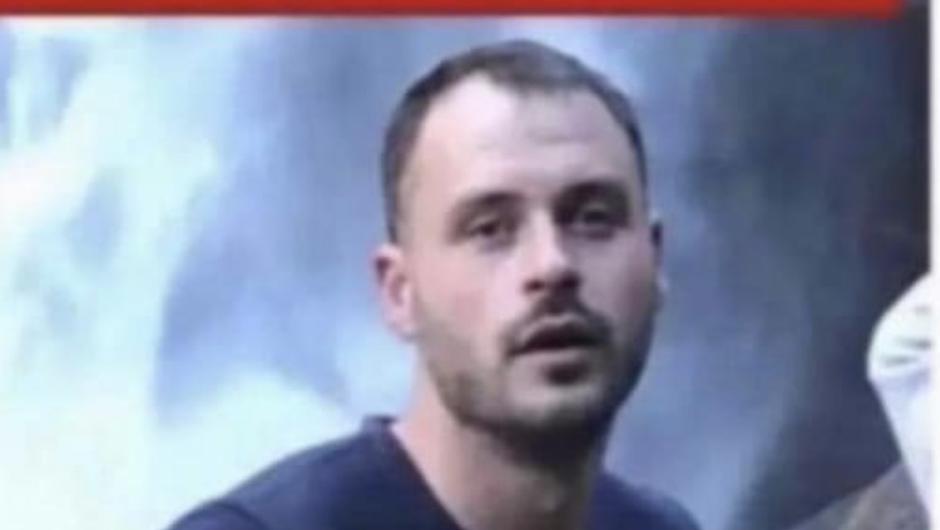 A Meath man who had been missing in the United States for more than a week has been found dead in Los Angeles, it has been confirmed.

Gary Reilly (28), from Ballinlough, between Kells and Oldcastle, was last seen on a midnight bus on May 5 travelling from Bakersfield to LA in California.

Friends were aware he made it to Santa Clarita on the outskirts of LA before getting off the bus but he had not been seen or heard from since.

They started a social media campaign to urge people to come forward with any information on sightings and said it was out of character for him to be out of contact for so long.

It is understood that Mr Reilly’s body was identified in LA earlier this week .

An LA coroner report states that Mr Reilly died on May 5. The circumstances of his death are as yet unknown.

Social media has been awash with messages of sympathy, “Rest easy Gary Reilly. Gone way to soon. Thinking of your family and friends at this sad time.” said one.

Other messages described Mr Reilly as “a nice lad” and “one of a kind”.

It is believed he had travelled to the US within the last year. 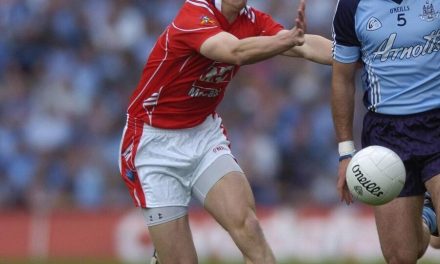 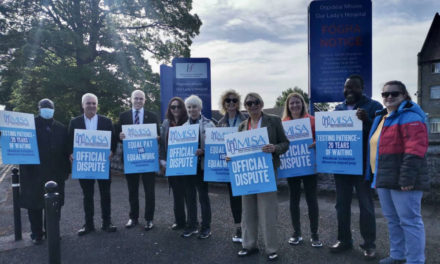