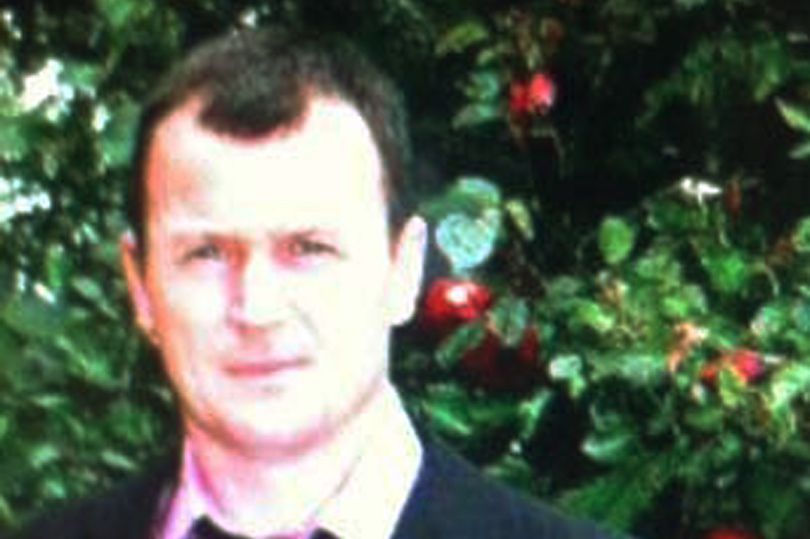 A detective Garda has told an inquest in Navan on Monday that a 44-year-old man was shot dead in front of watching school children tried to escape when a number of men attacked him in the car park of a Co Meath pub nine years ago but was killed as he ran from them.

Garda Dermot Morris was giving evidence into the death of dissident republican Peter Butterly, with an address at Cortown, Dunleer.

He died at the scene in front of pupils waiting for a school bus at Gormanston on 6th March 2013.

They established that Mr. Butterly had travelled from his home in Dunleer to the Huntsman Inn in Gormanston.

At around two o clock that day, he arrived at the car park and waited there for about 10 minutes, before two shots were fired at his car – one hitting the bonnet and another hitting the windscreen.

Mr. Butterly had exited his car and tried to flee to exit the car park.

However, shots continued and he was struck three times.

In a statement read into the record by the coroner, Butterly’s wife gave evidence of having identified
the body of her husband at Cross Lanes, Drogheda.

A statement given by former deputy State pathologist, Dr. Khalid Jaber – who carried out the post-mortem on Mr. Butterly’s body – was read to the inquest by consultant pathologist Dr Muna Sabah.

It found that he had been struck by three bullets, two to his neck and one to the right side of his torso.

The pathologist had found that death was due to a gunshot wound made worse by a laceration of the
heart.

A jury returned a unanimous verdict of unlawful killing.

The coroner extended his condolences to Mr. Butterly’s family, saying that the last nine years must have been very difficult for them.

Inspector Joseph Finnegan also extended his sympathy on behalf of An Garda Síochána.