A special meeting of Meath County Council is set to take place on Monday to allow for discussion on five separate judicial review applications which are due to be heard by the Commercial Courts.

The reviews are being sought by a number of developers and property owners over zoning issues although one is related to the proposed placing of a road.

The meeting is to authorise the council to defend the cases or to allow the reviews go ahead unchallenged.

One source told Meath Live, ‘The other issue that needs to be resolved is to ensure that should the council defend a case and lose it that the applicants cannot pursue individual councillors for costs.’

In 2002 two individuals, Michael Smith and Tony McEvoy took a similar case against MCC, and while the council successfully defended it the judge awarded the applicants half their costs which saw the council forced to pay over a substantial sum.

That case was heard in the High Court the current ones are listed for the Commercial Courts a part of the High Court but crucially one where costs are much lower.

The cases are as follows 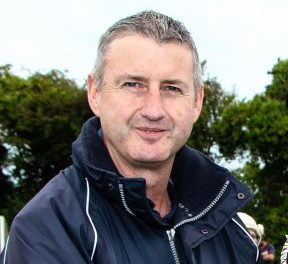