An OAP has been before Trim District Court charged with 101 counts of sexual assault.

The sixty seven year old man is charged with an alleged assault on a male at a location in Meath on various dates between 2005 and 2013. 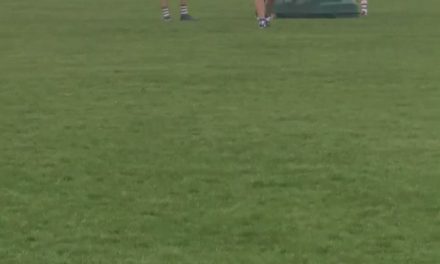 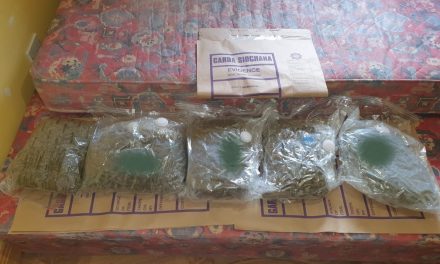