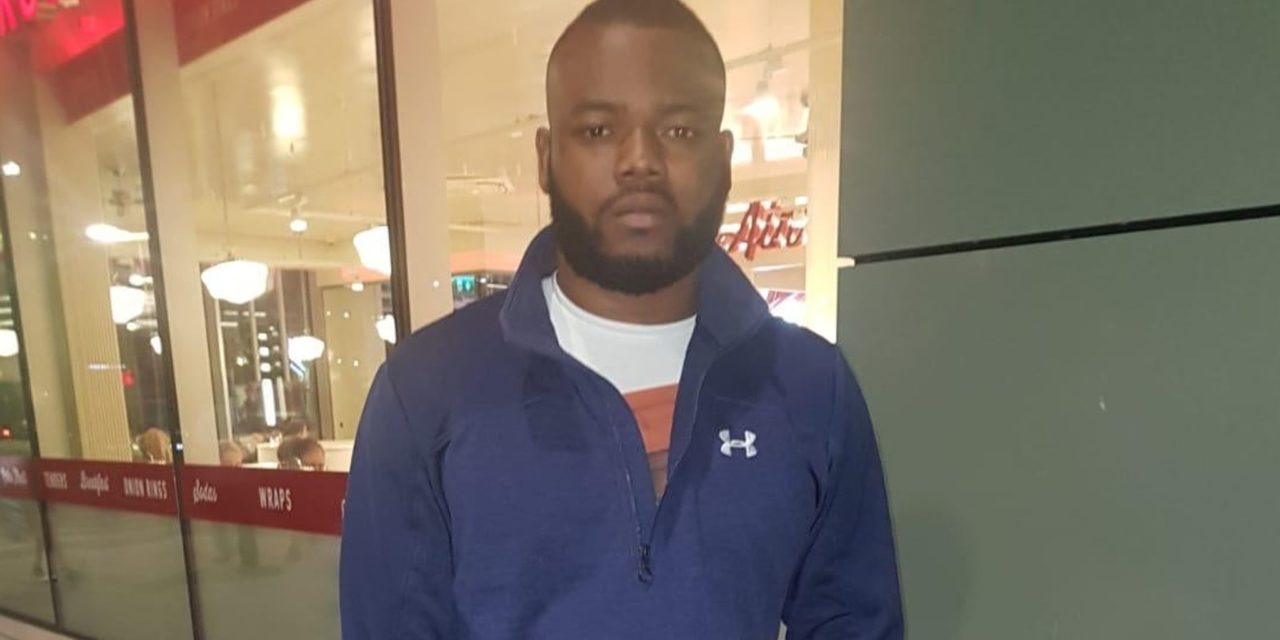 The brother and sister of 27-year-old George Nkencho are taking a case against the State following their brother’s death.

Mr. Nkencho was shot dead by armed Gardaí near the Meath/Dublin border in December 2020.

At the inquest into his death last year, Dublin District Coroner’s Court was told Nkencho died from multiple gunshot wounds to the body.

He had been shot by armed Gardaí during a stand-off outside his home in Clonee on January 30th, 2020.

He was suffering from mental health issues at the time and had armed himself with a knife.

An investigation by the Garda watchdog, GSOC has yet to conclude, much to the frustration of Mr. Nkencho’s family, some of whom have now initiated civil legal action.

His sister, Gloria, and brother, Victor lodged papers with the High Court this week against the Garda Commissioner, Minister for Justice, and the Attorney General.

No hearing date has yet been set for what is understood to claim for personal injuries suffered as a result of their brother’s death.