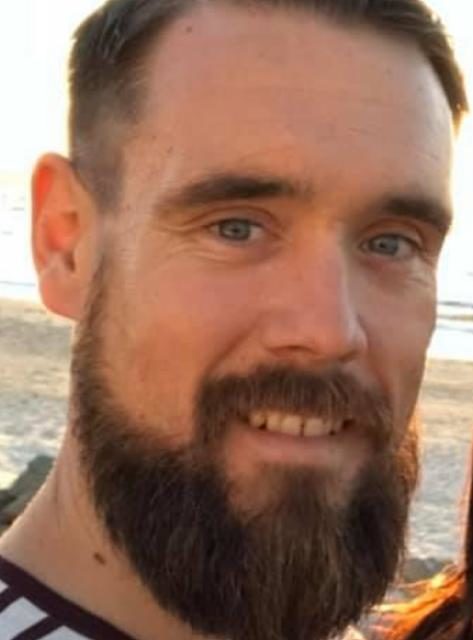 Mourners at the funeral of Shane McGeough, the Meath man who died of terminal cancer this week were told of an emotional text he sent to a family member when he was diagnosed with the illness in Adelaide, Australia last October.

Shane’s cousin Fr Dwayne Gavin, who celebrated the service, told a packed St Colmcille’s church in Kells ‘ Shane sent this beautiful text which read, ‘ Since getting my diagnosis I know that happiness is something I see in other people’s eyes and I’m going to make those I love as happy as can be.’

Fr Gavin revealed that Shane had married his wife Michelle just last week and had hoped their wedding would have been where friends and family gathered rather than where they were meeting today.

He said, ‘ Shane wanted to live he fought for life he had a serious drive to succeed in life.

‘He’d say he was just an ordinary guy but we all knew he was somebody special.’

The priest said that Shane’s work colleagues in the Australian police force had emailed to tell of their sadness and that they were set to watch the live streaming of the service.

Shane touched the heart of the nation last year after learning that he had between 15 months and three years left to live while he was still living in Adelaide.

He bravely battled red tape to ensure his mum Cathy get a travel exemption so she could fly to Oz to be with him.

Shane, who was laid to rest in St Colmcilles cemetery is survived by his wife Michelle, daughter Harlow, parents Cathy and Kevin, brothers and sisters, and a large circle of friends.

We extend our sincere sympathy to all his family and friends.

EMOTIONAL POST FROM OWNER OF FIRE RAVAGED SHOP IN BETTYSTOWN 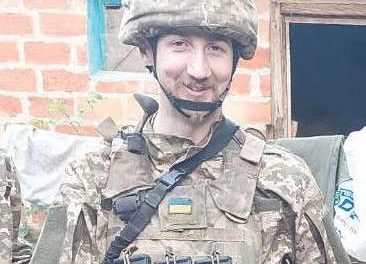