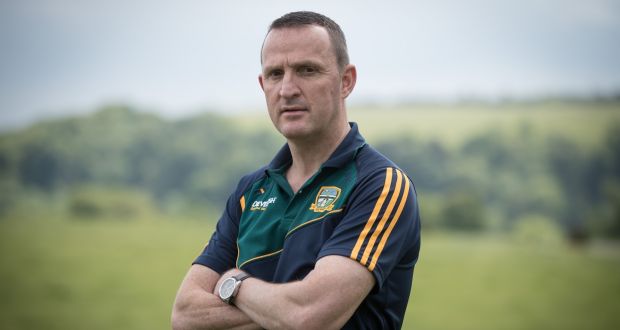 In an entirely expected development Andy McEntee  has stepped down as Meath manager following their defeat to Clare last Saturday which saw the Royals exit the All Ireland series.

In a statement he said “After completing 6 years as manager of the Meath Football team, I am stepping down from the position and will not be seeking a third term.

It has been an honour to have been manager of the Meath Senior Football team and I’d like to thank the Chairperson of Coiste na Mí, John Kavanagh and former chairpersons Peter O’Halloran and Conor Tormey for their full support during my tenure.

But most of all I’d like to thank all the players and management teams that I have worked with over the years. I wish the county every success in the future ”

Meath county board commented, ‘Coiste na Mí would like to put on record our thanks to Andy McEntee and his management team for all the work and time invested into Meath football over the last 6 years.

Andy’s commitment and dedication to the players in particular and to Meath football, in general, has been extraordinary. A high point was the county reaching Division 1 of the league and the “Super 8s” series.

We wish Andy and his management team every best wish and success in the future. 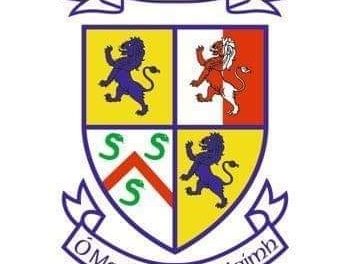 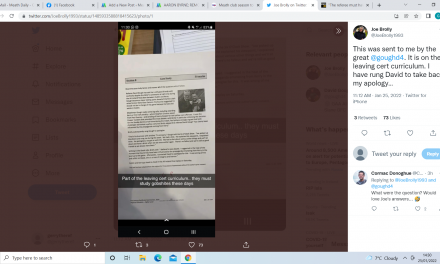