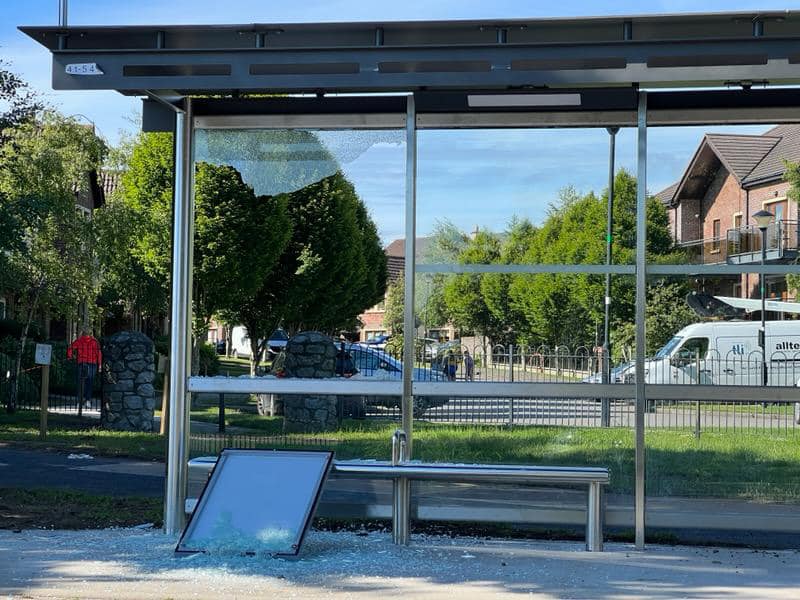 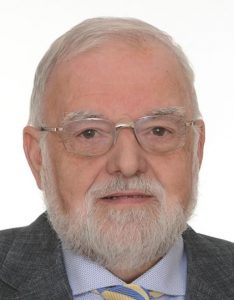 Independent councillor Nick Killian has revealed that at a recent meeting between local Gardai and Ashbourne area councillors Gardai conceded that at times they have not enough staff on duty to answer calls from anxious members of the public and if  anyone needs to get in touch with them they should dial either of the emergency numbers 999 or 112,

He said, ‘It is purely down to lack of resources, something I have constantly been making Meath West TD and Minister for Justice, Helen McEntee aware of.

‘At the meeting we were told straight up that at times Ashbourne station will have one member on the front desk whose duty would include taking calls from the public who may hve been victims of or witnesses to a crime and as often as not that guard will have a number of people to deal with in the front office and cannot get to answer the phone, so the public are better off calling 999 which will be answered immediately.

‘Of course it is not ideal but that is the reality, and I would plead with people don’t shoot the messenger I’m only passing on the advice we were given,

The Ratoath bus shelter was found to be damaged on Monday having only been put up the previous Wednesday. 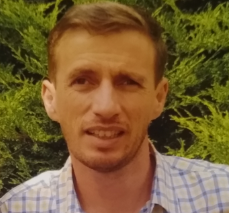