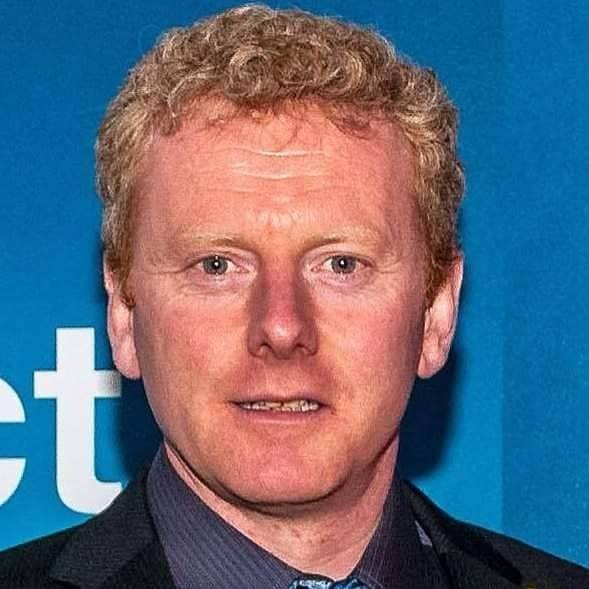 A Fine Gael councillor had to publicly apologise to a political opponent today for calling him a liar at a meeting almost two years ago.

At this afternoon’s meeting of Meath County Council, Ashbourne-based Alan Tobin read an apology into the record over remarks he had made about Independent councillor Joe Bonner who is also from Ashbourne, at a council meeting in November 2020.

He said, ‘“On the 24th of November 2020 I spoke at a special meeting of Meath County Council. During the course of my contribution I referred to Councillor Bonner as a liar and stated that he told lies. 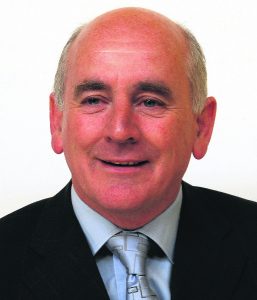 The dispute had reached Circuit Court level and initially, Tobin had tried to claim the allegations were made in the course of a robust debate in the council chamber, but it was established that there was no debate going on at the time he made them.

As part of the settlement, Tobin has agreed to pay €5000.00 to a local St Vincent de Paul group and cover Bonner’s legal costs.

It emerged that a Fine Gael motion at a meeting of last Friday’s protocol committee of the council to shift Tobin’s apology down the agenda of today’s meeting to the Any Other Business section was defeated.

Sources revealed, ‘Fine Gael knew AOB would not be discussed until late in the evening where the chamber would be almost empty, but as a court agreed settlement was already in place stating the apology had to be read at a full council meeting, it was decided that could not be done.”

It is the second apology issued by an FG councillor in the Meath East constituency of Justice Minister Helen McEntee in recent months.

Previously FG’s Paddy Meade had issued defamation proceedings against party colleague Sharon Tolan over her social media post which wrongly suggested that Meade had parked his car in a disabled parking bay.

Subsequently the party’s head office mediated in that dispute which ended when Tolan tweeted an apology admitting her original post was wrong. 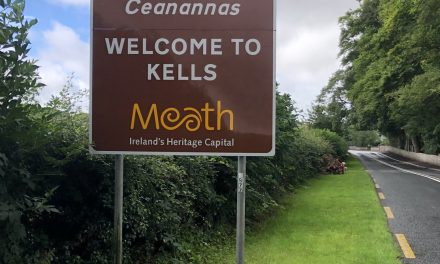