Sinn Féin TD for Meath West, Johnny Guirke, has described the Minister for Health’s response to the HSE’s plan to downgrade Our Lady’s Hospital, Navan as ‘woefully inadequate’.He has called for the proposed closure of A&E services in Navan Hospital to be taken off the table by the government, and has challenged local Fine Gael and Fianna Fáil representatives to state their position on the proposed closure.Speaking this afternoon, Guirke told Meath Live, “The HSE has been hell bent on closing services in Navan Hospital for years, despite the county having a huge population of nearly 200,000 people and growing. The hospitals in surrounding counties – to where patients from Meath would have to attend if Navan A&E closes – are already under massive pressure as it is.“The A&E in Navan provides a vital service and it needs to be retained. We cannot see a repeat of what has happened in other communities where A&E services were closed in recent years. The consistent overcrowding we have seen in Limerick University Hospital is a direct result of the closure of local A&E services in Clare and Tipperary. “I am extremely disappointed with the Minister for Health’s woefully inadequate response to this and he has not ruled out taking the closure of Navan A&E off the table. That must happen without delay. “Local Fine Gael and Fianna Fáil representatives to state their position on this too. They need to stand up and be counted.“The Minister for Justice is a representative for Meath, as are two Junior Ministers, Thomas Byrne and Damien English. They must bring the concerns of those in the Meath to Government Buildings and let it be known that they will not accept the downgrading of local services.“What Navan Hospital needs is sufficient investment to retain all vital services. The Minister for Health should pursue this, instead of letting the HSE set the agenda.“People power has saved services at Navan Hospital in the past and we need people to rally around this issue again in order to retain our A&E service.” 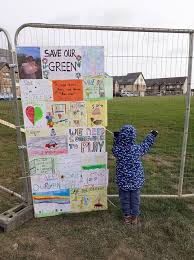 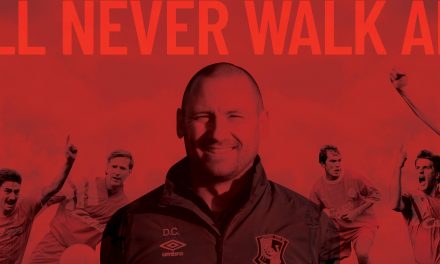