COUNCIL OVERTURNS MOST FREEDOM OF INFORMATION REQUESTS ON APPEAL

Sixteen appeals on Freedom Of Information requests that had originally been declined by Meath County Council between January 1st 2020 and last week were either partially or fully overturned on appeal.

These requests are generally used by the media to inform the public on what government, both local and national are doing.

In a statement from MCC, Meath Live has learned that of the sixteen appeals, which cost €30 each and are ruled on by a more senior member of staff than the one who originally declined the request for information seven were varied, which means that the appellant didn’t get told everything they sought to find out but received some answers, which a further nine were upheld meaning all the answers were forthcoming.

As all sixteen appeals had some degree of success it begs the question of why they were refused in the first place every single time.

In addition a further appeal which was turned down by the senior officer was overturned by the Office of the Information Commissioner. 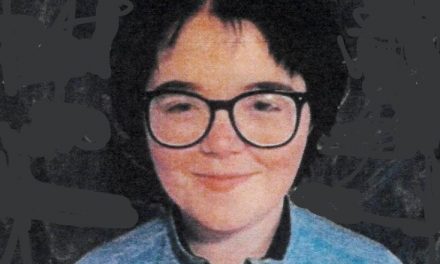 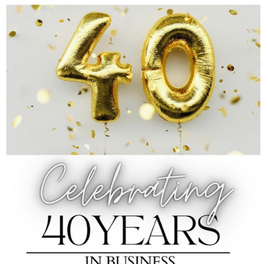