Gangs of boy racers have terrorising Dunboyne residents over the last number of weeks by staging rallying events close to the local train station.

Ashbourne Gardai are investigating a number of complaints but so far no arrests have been made.

One source told Meath Live, ‘Part of the problem is that these guys in souped up cars drive like lunatics through the village to get to where they are meeting which is generally around the train station and the noise levels from their exhausts are huge.

‘It’s happening with increasing frequency at the station and on the old Navan road, the guards have been informed but they don’t seem to be interested in doing anything.

‘The day after these events you can see skid marks at the roundabouts and as there are usually up  to 40 cars involved there’s an accident waiting to happen and you can imagine the noise that many cars make.

‘There are those who will argue they are harming nobody and to a degree that is true but while they might not be harming anybody they are disturbing everybody, you try and get a young child or a baby asleep with that racket going on.

‘Local residents feel too intimidated to approach them because of the sheer numbers involved but somebody has to shout stop and soon, this is a residential area not a race track.’ 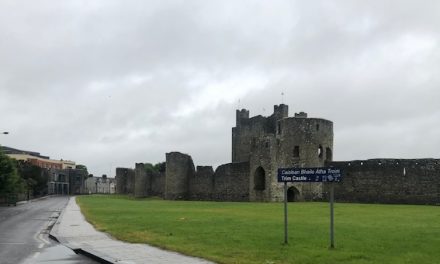 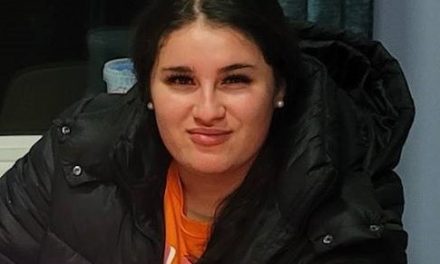