A motorcycle rider has been killed during the Kells Road Races today after an incident in the Supersport Race.

The man, aged in his early 20s and from Northern Ireland, was pronounced dead at the scene.

The race at the well-known Crossakiel circuit was the first national motorcycle road race meeting in Ireland since 2019, with the last two years’ events being cancelled due to Covid.

In a statement, the Gardaí said emergency services attended the scene of a single-vehicle collision at a closed racing circuit in Crossakiel, Co. Meath, this afternoon.

“The collision occurred at approximately 1.30 pm and involved a motorcyclist,” the force said.

“The motorcyclist, a man aged in his early 20s, was pronounced dead at the scene. His body has been removed to Navan Hospital.”

The North Meath Road Races Ltd Club declined to comment only to say a statement would be issued at a future date. 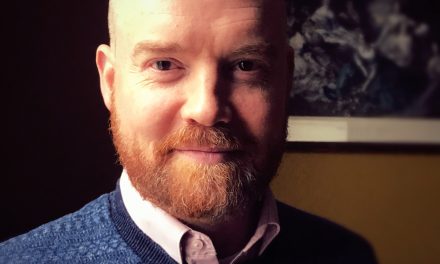 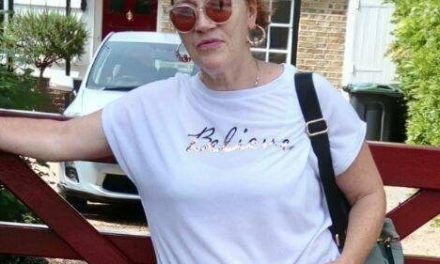