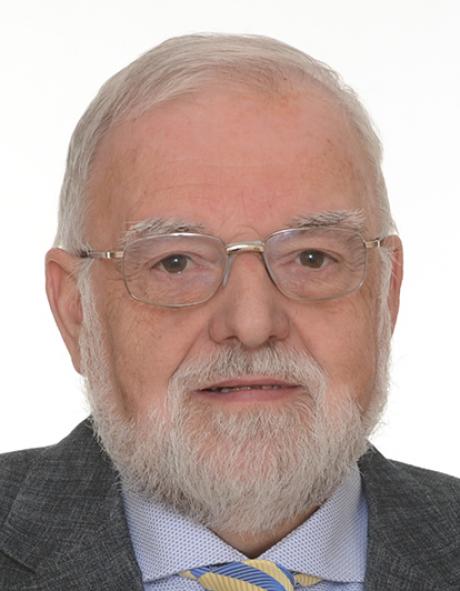 Two councillors have called on their bosses to upgrade the Ballybin road that links Ashbourne to Ratoath after yet another crash at what is a very dangerous junction.

Joe Bonner and Nick Killian were speaking to Meath Live after a number of residents raised the issue on social media.

One resident told Meath Live, ‘Residents feel the road needs to be addressed in terms of safety, as there is too much traffic on this road, often, there’s a tailback of stationary traffic that can’t be seen until you turn the corner and it’s very unexpected, especially, if you’re unfamiliar with the road.

‘A car came down the road from Cabin Hill towards Curraha Road this afternoon anyone listening to it would swear they were in Mondello.

‘I heard it when I was out in the garden and said to myself for God’s sake slow down. Driving like a lunatic is not getting you to your destination any faster!

‘There needs to be speed ramps strategically placed before the end of Ballybin road at the blind spot approaching the Ratoath it’s an accident waiting to happen for someone who is not familiar with the road when approaching that spot they are not expecting to see a stationary vehicle around that bend.

‘A Series of bad bends on the Ballybin Road one blind one heading into Ratoath for road users who are unfamiliar with it traffic can back up quickly it’s very dangerous also the junction turning into Ratoath has no lights and is so close to the roundabout that some people are not turning off their indicators and that is causing near-crashes too.

“This junction has always been a nightmare to get right. It has not much to do with speed. People put their indicators on to exit the roundabout and if you are coming out from Ballybin Road you think they are turning ON to Ballybin and you drive out and they hit you as they are going straight. The Ballybin road needs to be on that roundabout that would solve the problem.’

Nick Killian told us, ‘The road needs to be modified and I will be calling on the council to act sooner rather than later, traffic calming measures are essential.’

‘Speed is also a problem and I would ask all drivers to exercise common sense and slow down, the road will see increased volumes of traffic over the next few weeks due to works ongoing elsewhere that will see traffic diverted on to the Ballybin road so extra caution is needed.’

Meanwhile, Bonner claimed, ‘ The reality is Ashbourne and Ratoath are sister towns now and this is an important link road.

‘There is a dangerous junction at the Height for Hire premises, the wall has been knocked down there a few times, I would suggest that the footpath that currently runs along part of the road be extended all the way to make it safer for pedestrians.’ 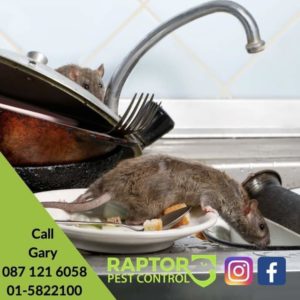 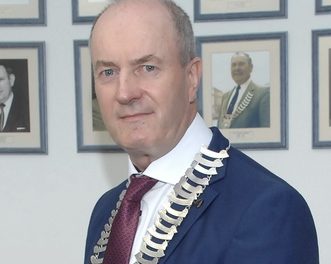 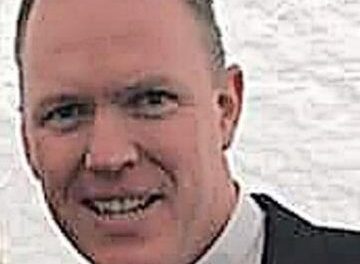 PRIEST AND PARISHIONERS CLASH IN ENFIELD