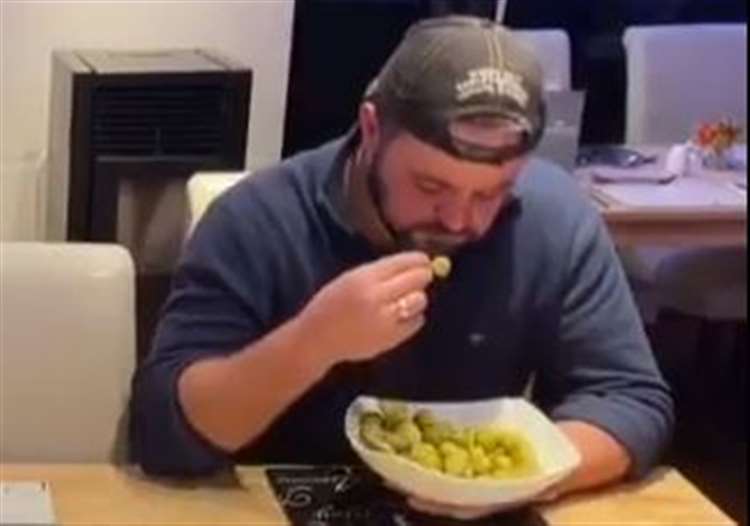 A Drumconrath man who was jailed for four years in the UK yesterday for his involvement in illegal people trafficking is a world champion sprout eater who gulped down 33 of the little green balls in a minute to win the title.

Wayne Sherlock (41), was arrested by officers from the UK’s National Crime Agency (NCA) as part of a joint investigation in March 2020.

However, Sherlock hit the headlines when he set his world record in a pub in Kent England in December 2019 scoffing nearly three dozen of the festive favourites in sixty seconds. 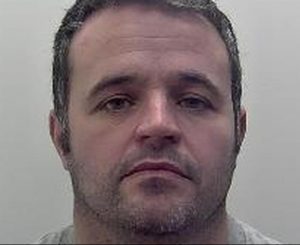 That was two more than the previous record-holder, Lins Urbanec from Sweden who had held the crown since 2008.

Sherlock claimed the title in a competition held at The Crown Inn pub in Finglehsam, Kent which had been organised by Veg UK Ltd,

The rules stated the greens must be eaten using a cocktail stick and only one sprout can be spiked, eaten and swallowed at a time.

He said at the time, “It definitely takes technique I just chewed like a pig and while doing that looked around for the smaller sprouts.

“I kept the bowl close to my mouth and tried to give myself five seconds at the end to digest them.

“I had some pains in my chest once I’d finished but washed them down with a pint of Fosters, it’s not like everyone imagines I wasn’t stinking I was fine and I am going to get a tattoo to celebrate the win, it is going to show a sprout a crown and the number 33.’

The smuggling ring was foiled and the migrants never made it to the UK.

Sherlock had previously played GAA for Drumconrath and later travelled to the United States where he worked and played with a Chicago-based club.

He was sentenced to four years imprisonment at Maidstone Crown Court after pleading guilty to conspiring to facilitate illegal immigration.

The presiding judge said that Sherlock played “a very significant role” in an international conspiracy to traffic people into the UK.

Prosecutors described him as one of the “organisational hubs” in the plot but added that he was “not at the very top”.

Evidence was also given in mitigation that there were others above Sherlock in various other countries.

Although originally from Meath he had been living in the Eythorne area of Kent at the time of the offending.

The accused also ran a business, Shamrock Distribution, which was based in Dover, also in Kent.

Meath Live understands Sherlock is now a free man due to the length of time he had been in custody prior to the court hearing and his exemplary behaviour while behind bars.