Meath has seen the second biggest population growth in the country, an increase of 12.9% to 220,296 people.

The chart below shows all the Meath detail; 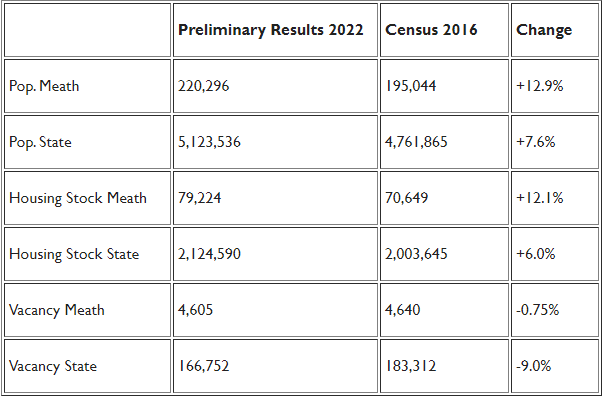 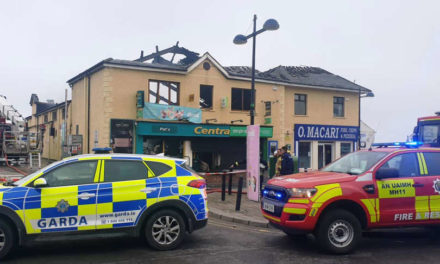