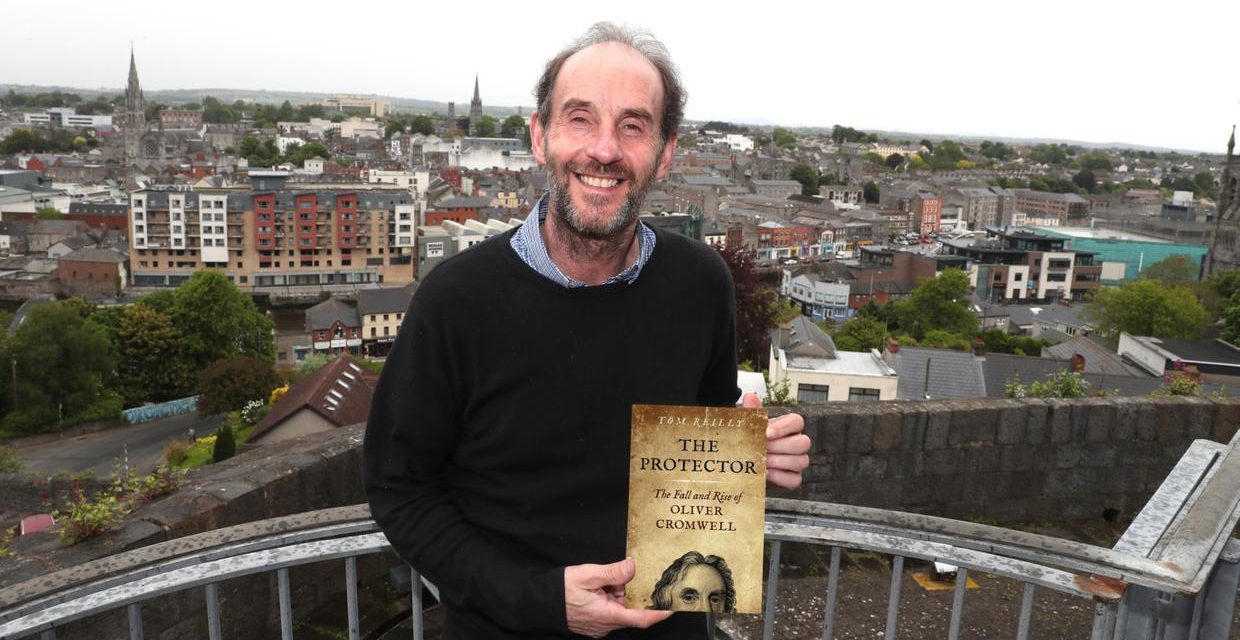 A Drogheda man who has shot to the top of the best sellers list with a book that details the sex life of Oliver Cromwell has told Meath Live how he received a death threat over his portrayal of the most loathed man in Irish history.

Amateur historian Tom Reilly’s newest book on Cromwell, ‘The Protector’ was published on Friday and was written over a five-month period during lockdown two years ago.

Reilly, who was in the middle of a series of fifteen interviews with American media to publicise the book which topped the Amazon new releases list, when he spoke to us, revealed that the threat was one he took very seriously.

‘It came when it emerged I had started writing this book and it was in a letter pushed in the letterbox at my house, it said the writer would burn me out of house and home unless I stopped making Cromwell out to be a good guy, and he didn’t care who burned with me.

‘Of course, it wasn’t signed but within a few minutes, my son had found the writer on Facebook as he had made the exact same spelling mistake on there as he had in the letter.

‘I wasn’t scared, I don’t scare easily, but I was concerned about some kind of retribution, so I went to the guards who I assume must have warned the person off as I heard no more from anyone,’

Reilly has been a long-term advocate of the argument that Cromwell was not as black as he is portrayed in Irish history books and his latest publication sees a change in his approach.

‘ When I out the facts to people they dispute them so instead of writing another factual account I wrote a fiction book which is mainly fiction with the facts in there somewhere.

‘I even have Cromwell having sex in it, well he did have nine kids so he didn’t spend every waking minute fighting wars he knew what colour the walls were in the bedroom that’s for sure.

‘Look I have never made Cromwell out to be a saint-like Oliver Plunkett but he certainly didn’t do what certain Irish history books said he did, he’s the only one of that era who tried to ensure the safety of civilians during warfare.

‘I’ve been in this bubble for 25 years and lots of historians agree with me just not the Irish ones.’ 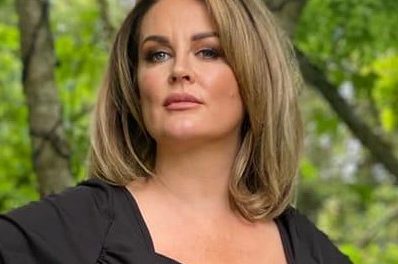 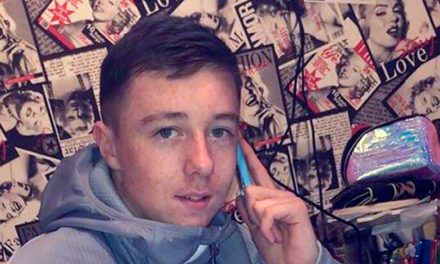