Navan-based Fianna Fáil Senator, Shane Cassells spoke from the heart today when he blasted HSE chiefs over their determination to close the A&E  at Our Lady’s hospital in Navan.

Here’s what he had to say;

In the film, “A Few Good Men”, there is a famous courtroom scene at the end where Tom Cruise questions Jack Nicholson, who plays the character, Colonel Jessup. He tells him that he ordered Lieutenant Kendrick to make sure that Private Santiago was not to be touched, but then Santiago is transferred off the base. He asked why there were two orders. Jack Nicholson replied that sometimes men take things into their own hands, to which Cruise retorted with the famous line: “No, Sir…[you said] Your men follow orders or people die”.

Two weeks ago, an order was given after Oireachtas Members from Meath sat in the Department of Health with 18 of the lead figures within the HSE and top clinicians in Ireland. They painted a stark vista of clinical concerns regarding the operation of the emergency department in Navan. We all listened intently. A stark vista was also painted of the emergency department situation in Drogheda, where it is proposed to transfer patients from Navan to sit in a queue for 12 hours waiting to be seen. The leading clinical director in the room claimed he would rather see people in that queue in Drogheda than in Navan. That is hardly a sales pitch for the people of Navan. We heard that clearly, as did the Minister for Health. Consequently, that day he put a hold on the plans by the HSE to reconfigure the emergency department in Navan. Last Sunday, Paul Reid, the CEO of the HSE, adopted the role of Lieutenant Kendrick while on radio and decided he was going to ignore the order and do his own thing. 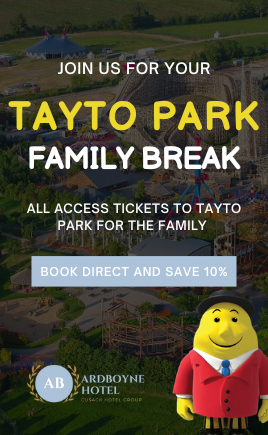 My question is very straightforward. Who is in control of our health system? I do not want the stuff the Department will have prepared in advance. I want Deputy Feighan, as a Minister of State in the Department of Health, to answer that question. Who is in control of our health system? The senior Minister halted plans. That was not done for parish pump political reasons, as Fionnán Sheahan claimed yesterday in the Irish Independent. Not only could the clinicians not answer our questions about capacity, they also admitted they would be sending patients to an already overcrowded emergency department. They blatantly said that.

The HSE has given the two fingers to the Minister for Health. We have been warned by consultants, and by Paul Reid, that politicians holding out against this could result in the deaths of people in Navan emergency department. That works both ways. Nobody in that room was able to answer the tough questions on what would happen to people from Navan when they got to an overcrowded emergency department in Drogheda, where they would have to wait for 12 or 13 hours to be seen. That is not an adequate health service. It is a stain on the country.

The HSE is proposing to handle people like cattle. It is a goddamn disgrace. It is operating on a wing and a prayer. It wants to build up capacity later and recreate Limerick and Navan. Not on my watch. The claim that people will die works both ways. The HSE cannot threaten me or other politicians. Why can it not do its job to provide the services people need? It is given the budget so it should go and do it. Men follow orders or people die. Lots of lads are playing God here. I look forward to the Minister of State’s response. 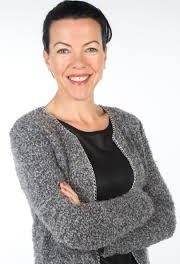