OLDCASTLE RESIDENT JAILED FOR RAPE OF SISTER WHEN SHE WAS SIX 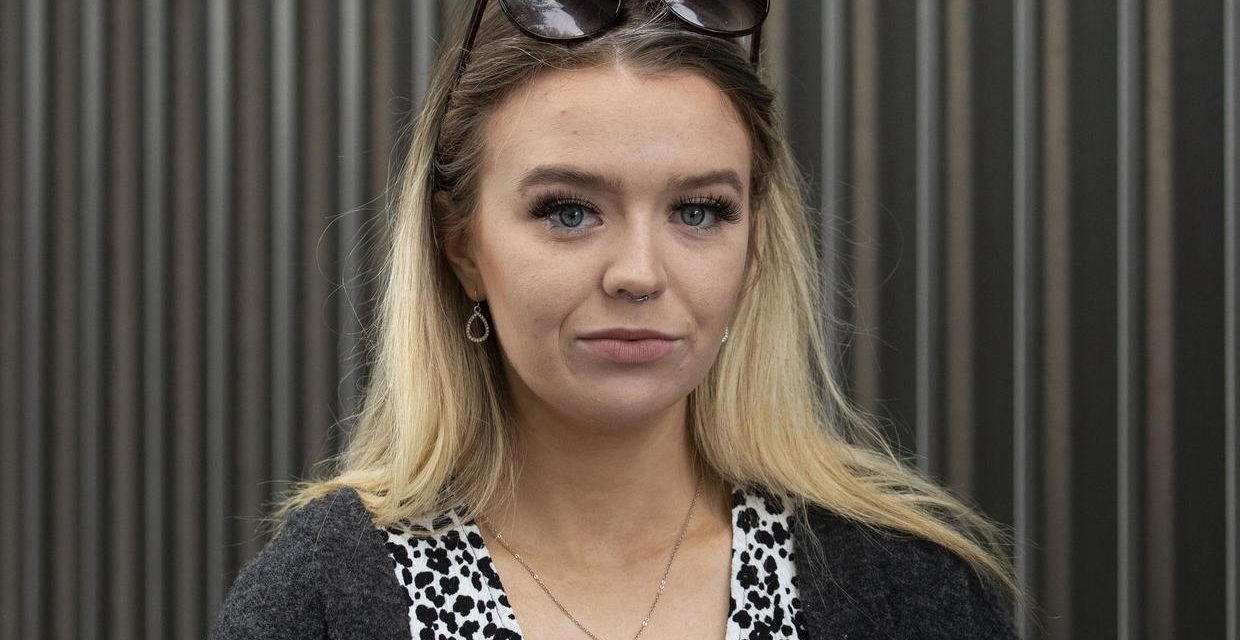 A professional musician has been jailed for three years for the rape and sexual assault of his sister which began when she was six years old.

His sister Aoife Farrelly (21) waived her anonymity so he could be named.

The abuse took place between December 2007 and May 2009, when she was aged between six and eight years old.

Ms Farrelly waived her anonymity in the hope by doing so she would give courage to other victims of abuse and deter offenders like her brother from committing crimes against children.

Speaking outside court Aoife Farrelly said her brother had silenced her for too long and she wanted other victims of such abuse to see her face and be inspired to come forward.

The court heard that Farrelly was eight years older than his sister Aoife and she was often left in his care as the family were deeply involved in sport and music.

Cian Farrelly raped her and sexually assaulted her on multiple occasions between 2007 and 2009 when he aged between 15 and 17. 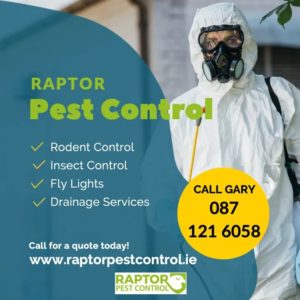 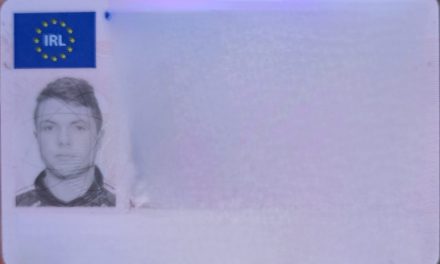 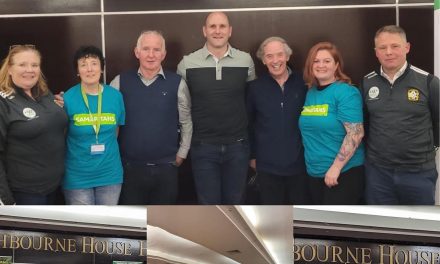 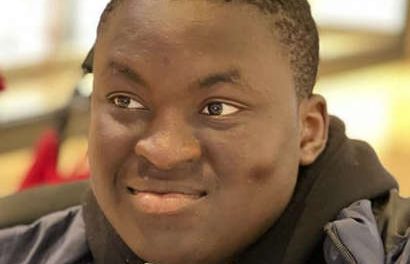