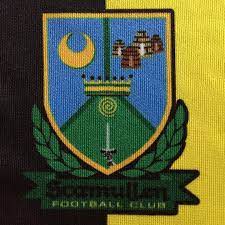 Stamullen FC, based in the East County village have revealed the extent of their efforts, in a so far unsuccessful attempt to acquire land for playing pitches.

We could go into detail on the subject but such is the powerful tugging of the heart strings engendered by a letter from committee member Lisa Hand to all public representatives in Meath asking for assistance we decided to let the letter speak for itself.

Urgent help required, as I try to understand how it is possible that Stamullen was allowed to grow to such a level without any proper amenities for children and teenagers in the area.

As a concerned parent living in Meath and a member of the Stamullen FC committee, I would like to bring to your attention the situation we are in.  Of late our club, Stamullen FC of 320 children (710 members and countless more supporters) has found itself in a position of having no home grounds. Can you imagine after 10 + years playing in Stamullen and renting pitches from Gormanston Park for almost all of those years, they are now rendered homeless to make room for a commercial entity and the building of a new secondary school.

Despite paying to play in Gormanston, it seems running weekend trips and soccer camps are far more lucrative. Totally understandable, but shameful as this is a clear case of Profit before people.

On a personal note, I’m exhausted, chasing local representatives asking for help so that 320 kids can continue to play football in their local area.

As an elected representative of the people of Meath, I ask what can you do?

Please do not hide behind the Meath Development Plan, with comments like there is land registered for community use. Meath Co Co don’t own said land, therefore deem it by whatever you want, it is not accessible for the community or the kids to play on.

As a club we have spent countless hours chasing, chasing and chasing, to see if anyone can sell anything to the club (note we are not looking for handouts) & begging representatives for help. It is beyond belief the long hours we have poured into trying to find a home for these kids to play in.

Stamullen as you know is landlocked by developers with little to no amenities for children in the area. Simply take a walk through the village on any evening and you will find at least 20 kids sitting on the two park benches we have.

While we can use the GAA this has its limitations, no games, no training on grass,  and not cheap.

What are we to do, with every avenue explored closed to us.

2. Developers not in need to give to the community, as they already seem to have approval for everything. (I’m still at a loss as to how ,so much development took place without even the provision for a playground, anyone know the answer to that? ) – NOTHING

3. TD’s & elected representatives promised to get a meeting with Gormanstown Park, I don’t think GP even returned their calls. – NOTHING

4. Despite sitting next to 200+ acres of public owned land, we cannot carve out 5 acres for kids to play. Minister for Foreign Affairs, Defence and local TD’s approached to support. NOTHING

6. On behalf of Mr Jack Chambers TD., Minister for Sport and the Gaeltacht, I wish to acknowledge your correspondence. NOTHING

7. The new school to be built. Logic would suggest having the school incorporate 5 acres into their development plan for pitches and thus rent this to the club, generating an income of over 20k per annum for the school directly. Imagine we could eliminate the  “No Uniform Days” trying to raise funds, the school could have a steady income. Using the grounds during the day and renting them at night to local clubs. Reached out to the Minister for Children & Education. Where is this joined up thinking? NOTHING

8. Mosney, land and pitches available asked if they could help NOTHING

9. Possibility of a council pitch we could use in Laytown, voted down by local representatives, who felt the pitch would be better positioned to sit with Laytown FC to add to their already existing set up, rather than allow a club with no home take it, if even in the interim. Seriously you could not make this up. NOTHING

How did we get to this? But more importantly how is this resolved. Personally I feel like I have exhausted every avenue and feel as elected representatives, perhaps it’s your turn to take the baton and support the people who elected you.

Short term, the club will look to areas outside the village for support. Can you imagine an entire village of kids all having to leave their home area to be accommodated in neighbouring areas. Home games in someone else’s home !!

As a committee we are now in a position of having no choice but to inform parents we are officially homeless, with nowhere for our children to play. In breaking this news, we are keen to know what our local representatives can do to help?

In copy you will find the email address of the Chairperson – Marcus Kelly, who is currently organising a community meeting and will be reaching out to invite representatives to attend.

Any/All ideas as to how we resolve this issue are very welcome. 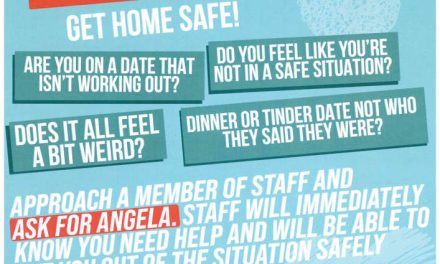 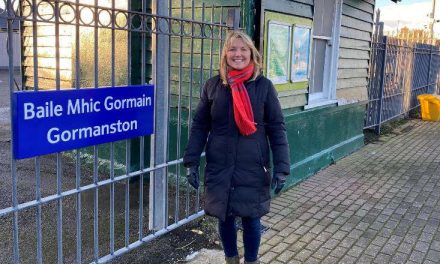 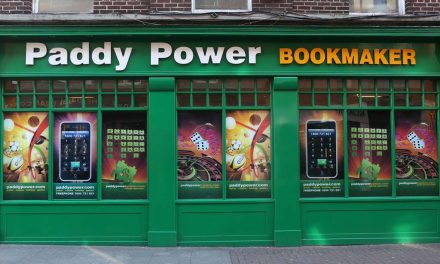