Two teens who were cornered by cops in Trim last Sunday after reports of them driving dangerously made quite a splash when they dived into the Boyne in a bid to evade arrest.

It was a case of sink or swim and eventually, they came ashore and were taken into custody.

A Garda spokesperson told Meath Live, ‘Gardaí in Trim were alerted to a car driving dangerously on the Dublin Road, Trim on Sunday afternoon 3rd July, 2022 at approximately 4 p.m.

‘The car failed to stop for Gardaí and it finally came to a stop on the river bank two youths tried to evade Gardaí and jumped into the river. They were later arrested and conveyed to Trim Garda station where they were detained under Section 4 of the Criminal Justice Act, 1984.

‘Both male youths (early teens) were released into the custody of their parents and a file will be forwarded to the Youth Referral Programme. 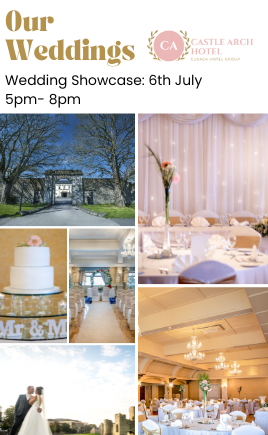 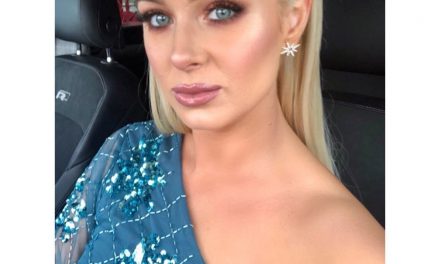 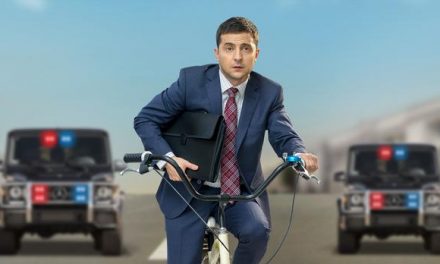