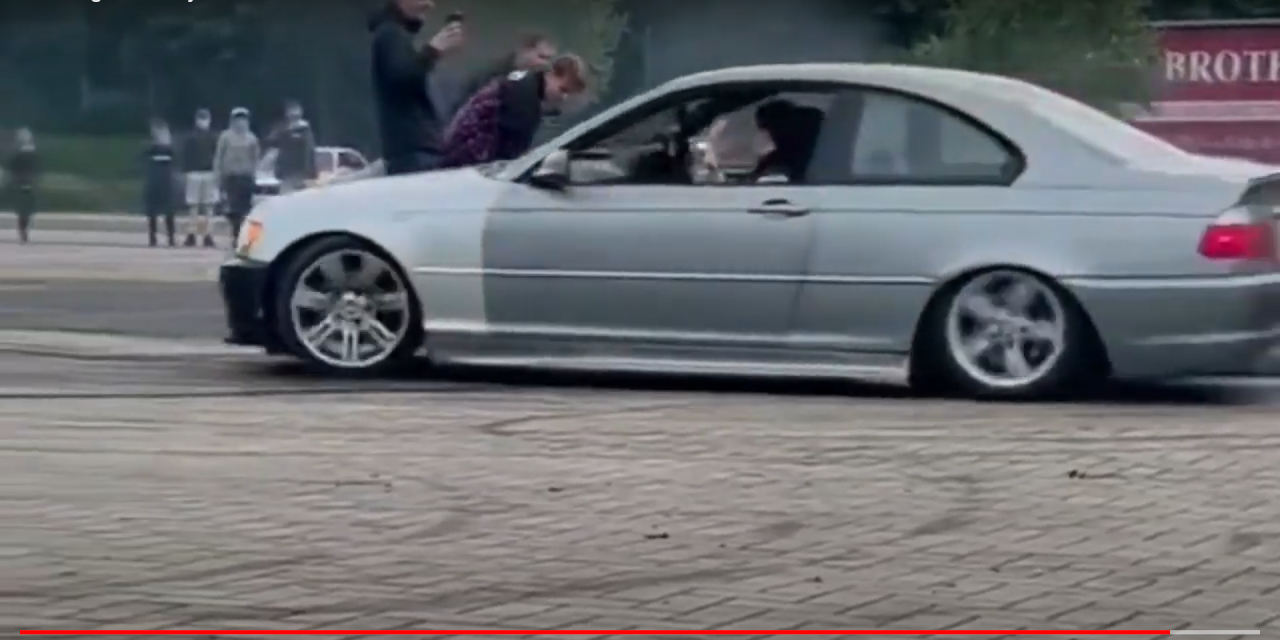 Dramatic footage has emerged showing young drivers going Car – Azy, at speeds of up to 250kph, in a Navan retail park

The video below sees  teenagers pull off some wheely dangerous stunts as hundreds roar their approval in the park on the Athboy road..

At one point a driver circles a roundabout as other youngsters photograph him just inches from the speeding vehicles whirling wheels.

Drivers are also shown engaging in a practice called ‘drifting.’

Drifting is a sport that focuses on a particular driving technique, of the same name, which has been used in other well-known motor sports such as rally and speedway racing for numerous years.

Car drifting is all about using oversteer to get the vehicle to drive sideways through corners .

One local told Meath Live, ‘These guys are up there most nights of the week and are literally dicing with death at the speed they are going.

‘The council have placed speed bumps in the car park but the lads see them as a challenge not an obstacle.

‘Fair enough they only operate at night when the shops are all closed down so they are a danger to nobody but themselves but the problem is they think they are professional drivers when in fact they are just average amateurs.

‘I assume the cops are aware of what is going on but you never see them up there and the whole thing is deadly dangerous.

‘One slip, one small error and someone will be seriously injured or even worse, at the speed they are moving they would be unable to correct a mistake in time.

‘Have no doubt about it this is a disaster waiting to happen,’

A Garda spokesperson said, “Events such as these once properly organised with permissions and appropriate security in place can occur but not in public car parks with no organisation taken into account,” 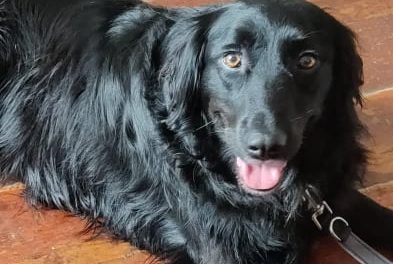 BE CAREFUL ON THE BEACH THERE’S A STINGER ABOUT