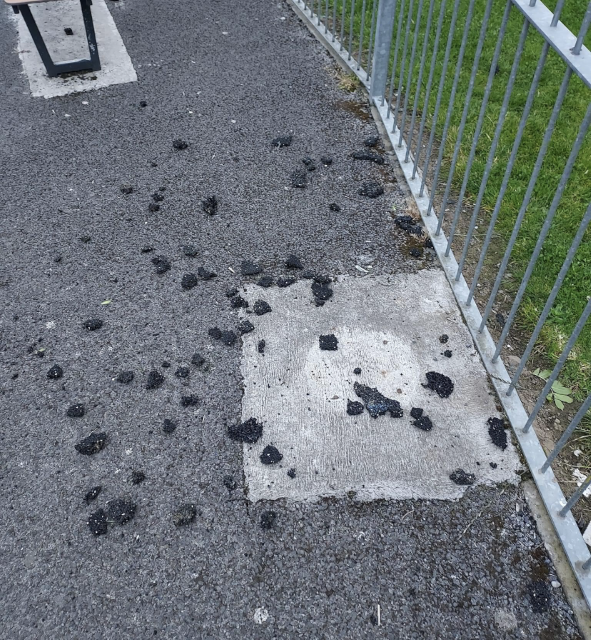 Ratoath residents have taken in numbers to social media to express their anger at vandalism to a local kids’ playground.

Facebook has been flooded with posts from irate parents some of whom have been threatened with violence when speaking to the vandal’s parents.

They posted “  the parents are for sure, a lot worse, we got threatened by a thug with a baseball bat when we tried to inform the relative of what damage their little angel did to our facility. scum of the earth these people.”

“The council do not inspect it regularly the ground has been ripped up since last week and a fire was lit in the tunnel last week. I witnessed a poor woman being roared last week and threatened with the guards by a man who pulled up in his lovely black BMW because she took pictures of the kids including his son running from the playground when they set the fire. So what can be done about it”

One poster said, “Went for a walk this evening and really sad & disappointing to see four teenagers running from the playground with large lumps of the rubber material from the surface when they spotted that I saw them they dumped it outside the front of Steeplechase apartments.  It’s terrible that the playground is vandalised so much. I’ve stopped bringing my 5-year-old to it.  Something needs to be done. What are the council doing it is like this for a long time”

Another complained “ The prospect of a playground amid a landscaped area is an ideal that has failed in Ratoath for the time being, unfortunately. Forward planning of such a recreational area needs to learn from the errors of the current play area in Ratoath. To start; an area that is not hidden from the public road, that can legally have CCTV installed, and can be incorporated with ease.

‘Gardai could patrol the area to ensure that, if unwarranted gatherings occur, they do not disturb or intimidate immediate residents. 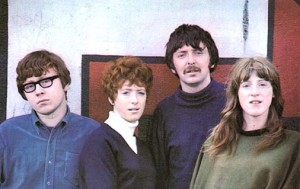 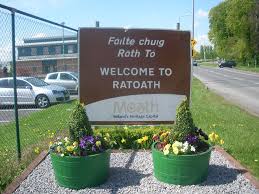