A Meath man with sixty previous convictions, who kidnapped his ex-wife, drove her around Northern Ireland in a desperate bid to avoid Gardai and threatened to kill them both has been jailed for five years

William O’Donnell (24), with an address at Broadmeadow Castle, Ashbourne, pleaded guilty to falsely imprisoning and threatening to kill Brigid Reilly on September 20th, 2021.

The marriage was annulled in 2019

Reilly was confronted by her ex-husband outside a shop in Naas on the day in question before he lifted her up and threw her into the back seat of his car.

He then drove to the north to get away from Gardaí in what he called “the free state”.

Ms Reilly – who the court heard was highly distressed and terrified during the ordeal, made a failed bid to flee when her ex stopped in a car park in Enniskillen.

Mr O’Donnell eventually brought her back down south the following morning, letting her go at a Garda Checkpoint but then speeding off before being arrested later that day.

Judge Martin Nolan handed down a five-year sentence for the 24-year-old, who had over 60 previous convictions. 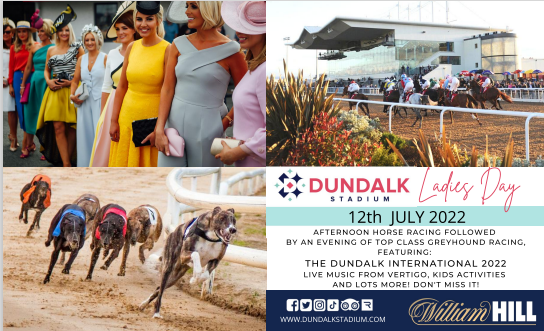 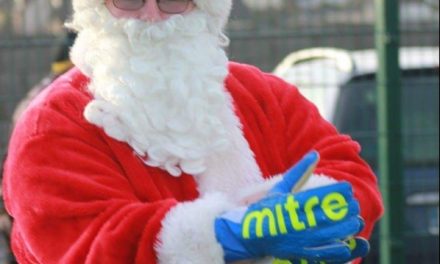