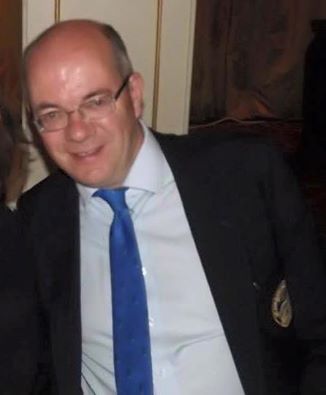 Long-serving football official Gerry Gorman, currently treasurer of the NEFL, has told Meath Live he would love to see Bernard O’Byrnes’s proposal of a League Of Ireland team based in Athboy come to fruition.

However, he did question whether or not the venture would be sustainable in the long term.

Gorman said, ‘As a lifetime football fan of course I would love to see a League Of Ireland team in Meath and Athboy certainly have impressive facilities and in Bernard a man who knows what it would take to get the job done. 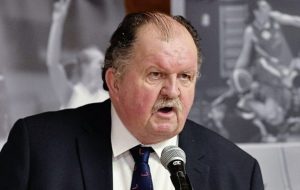 ‘From my experience of him when Bernard says something can be done people would be as well to take him seriously, look at the calibre of the man he has been CEO of both the FAI and the Basketball Association and you don’t get those roles unless you know what you are doing.

‘So on that basis, if it can be done he would be the man to get it done but getting it done is one thing sustaining it is another.

‘If you look at the record of teams that emerged in non traditional counties, Thurles Town, Kilkenny City, Monaghan United and Kildare County once the novelty factor wore off the financial reality bit and they folded.

‘In that regard, it will be educational to see how Kerry gets on if their application is successful.

‘One positive note is that attendances at LOI games have shot up this season so maybe the timing of a Meath application is right, I suppose like anything else you won’t know whether it will work until you try it’