A new hospital has officially opened in Spain, with dedicated use for treating patients on long public waiting lists in Ireland, as part of a major new healthcare agreement.

Patients will be treated under the EU Cross Border Directive, whereby the Health Service Executive covers the price of treatment up to the cost it would be in Ireland.

Initially, around 1,500 Irish patients will get routine planned surgeries each year at the facility.

Almost every treatment currently available in the Irish public system will be provided at the new hospital.

Patients pay for their own flight and accommodation costs. 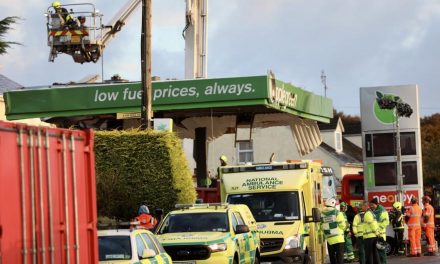