THE VIPER IN NAVAN – THE LANDLORD SPEAKS 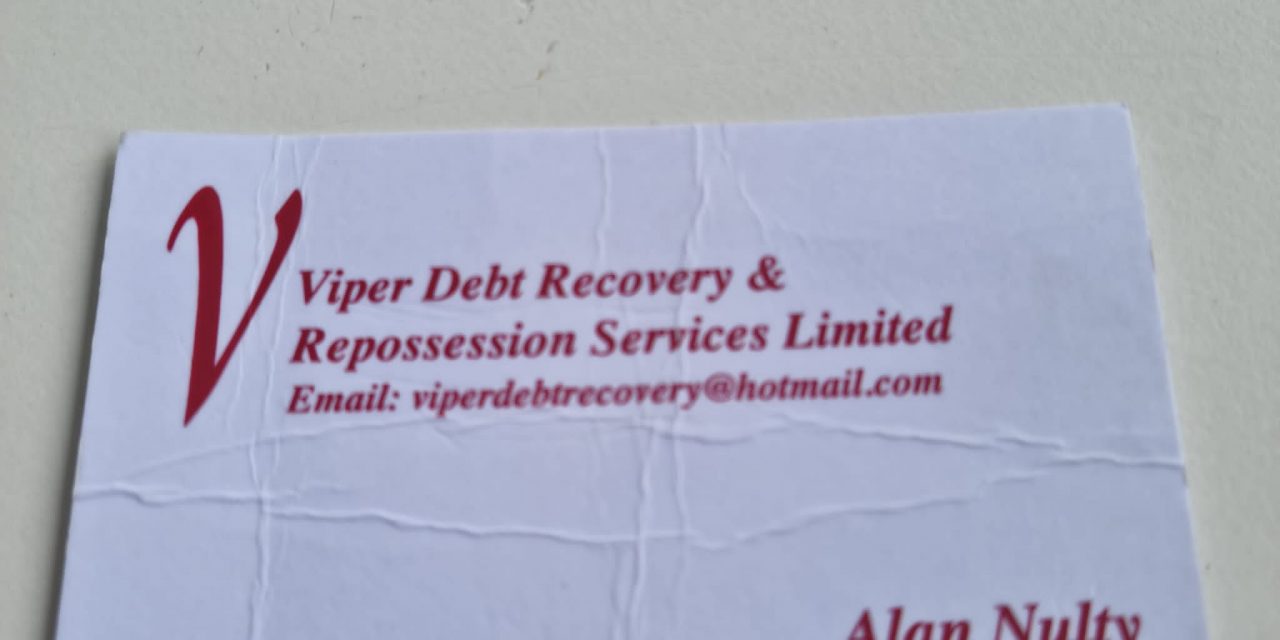 The landlord who sent the Viper Debt Collection agency to a woman’s house in Navan, County Meath, has told Meath Live he is seeking legal advice as to whether or not he should continue using the company which was founded by veteran criminal Martin Foley.

Darren Fox, who is originally from Navan, but lives in Perth Australia, claims he went through the Residential Tenancies Board who adjudicated in his favour last November after he was able to establish the woman, who cannot be named as she is before the courts on serious charges, owed €21,000 in rent arrears.

However, Fox would not confirm whether or not he followed the next legal step in obtaining an eviction order by applying to the district court to grant him one. Instead, he told us, ‘I felt the Viper Agency was my last option’.

Earlier this month we revealed how Alan Nulty a heavy from Viper Debt Collection who was convicted for threatening a tenant that he would ‘have his throat slit’ over rent arrears, entered the woman’s home uninvited and began discussing her rent arrears.

Nulty received a three-year suspended sentence at Wexford Circuit Court in January after making threats to a man, including that he would “get someone to smash your head with a hammer” while attempting to collect €4,000 in rent arrears.

Our story revealed how a source had told us “ Nulty is a big guy so he didn’t have to be physically intimidating, his presence alone was enough to terrify the woman especially as she had the kids in the house with her. 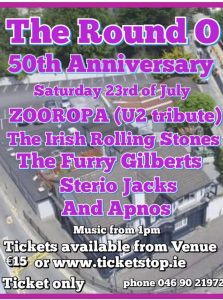 “He didn’t exactly threaten her but told her they were there at her landlord’s request to collect rent arrears, she did explain that while she had fallen around a year behind in her rent there were genuine personal reasons for this, but he didn’t appear to listen and told her that unless it was sorted she would receive another visit.

Speaking from Perth, Fox told us, ‘I am not getting involved in your fishing expedition, If you are after that collection agency find someone else to talk to.

I will not be giving you any comment on the Viper Debt Collection Agency apart from saying it was my last option.’

Asked whether he intended to carry on using the company, Fox said, ‘I am seeking legal advice on that I am talking to a solicitor.’

He then outlined the background to his hiring of the heavies.

‘First of all, I want to emphasise the woman is not innocent in all of this she terrorises the neighbours up there and most of them are too afraid to report her.

‘In November 2021 the RTB adjudicated in my favour when I took a case over rent arrears and gave the woman 28 days to pay, she is well aware of this as I engaged in correspondence with her but she choose to ignore it.

‘That is when I opted to bring in debt collectors as I said it was my last option.’

However, once the RTB adjudicates in a landlord’s favour the next step is for them to apply to the district court for an eviction order and if that is granted then a legal eviction can follow.

But despite the question being repeatedly put to him as to whether or not he had sought a court order Fox would only say, ‘ She has free legal aid and owes €21,000 in rent I don’t have endless funds to keep going to court .’ 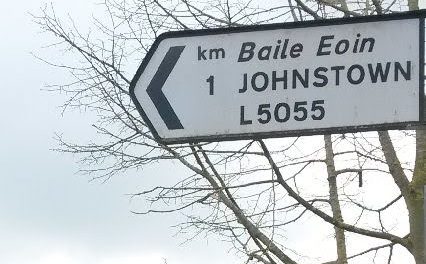 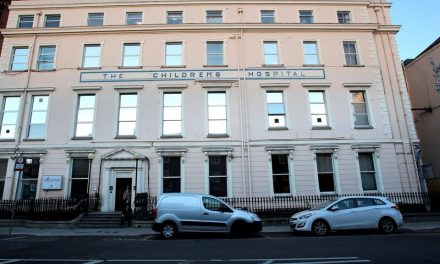