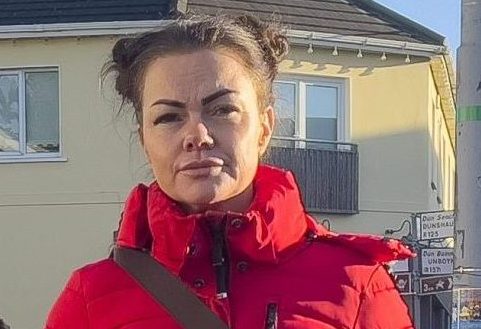 Labour’s Ratoath area representative, Eilish Balfe, has pleaded with HSE bosses, ‘Do something, anything, with your derelict site in the centre of Ratoath.’

A meeting between HSE staff and local councillors scheduled for last week was postponed, and Independent councillor Nick Killian has suggested the centre be used as a respite centre or a primary care centre, something Balfe doesn’t necessarily disagree with.

She told Meath Live, ‘My personal preference would be for a community playground and park to be built there but I can also see the merit in Nick’s suggestion.2

‘My only concern about that would be if there is to be a respite centre for the people of Meath would it not be better to locate it somewhere more central.

‘This land is really a local issue with a local solution available in that we need a community park, but right now I would settle for the HSE doing anything positive with the site.’