The Meath Film Festival has issued a call for short films that have a connection to the Royal County for its inaugural showcase event which take place on September 17th at the Solstice Arts Centre in Navan.

The Committee is seeking all varieties of short films. Submissions, which will have a maximum duration of 15 minutes, are open to any genre/category and language.

According to Festival organiser and Walterstown native Siún O’Connor, “The main criteria is that all entries have a connection to Meath, be it cast, crew or location. There has to be a Meath dimension.

“We are particularly interested in attracting 60-second films by young people under the age of 18.”

Siún added, “The Festival will provide great opportunities for filmmakers to get involved, showcase their work and strengthen the vibrant film-making community in the county.”

The Festival will include film-related workshops throughout the day, and an ‘In Conversation’ event with film and theatre producer, Arthur Lappin who worked on the Oscar-winning “My Left Foot” in 1989 and “In America” with famous producer/director Jim Sheridan.

A screening of the festival’s feature film, the award-winning Meath-made ‘An Cailín Ciúin’, followed by a Q&A will also take place.

The Meath Film Collective is now accepting submissions for short films from both local and national filmmakers. The Collective is also looking for more submissions to the 60-Second Film Challenge for under- 18s.

It is particularly interested in submissions featuring Irish mythology, locations in Meath, inclusion or friendship and on the future of the environment.

Digital application forms are available via, email: filmfestivalmeath@gmail.com with the relevant subject line – ‘MFF-SHORTFILM’ or ‘60SECFILM’.

Submissions are free of charge.

The deadline for submissions is August 17th 2022.

Find information on the Meath Film Collective and the festival is available on social media through Facebook/Instagram: @filmfestivalmeath

Siún O’Connor says the event is an opportunity to showcase the potential that County Meath offers to film producers in terms of his heritage, beauty and creative talent.

“We’re trying to put Meath on the film-making map when it comes to movie production and all going to plan, this Festival will become an annual event,” she said. 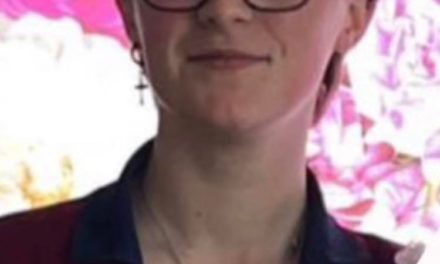 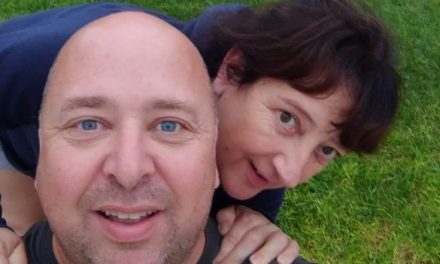