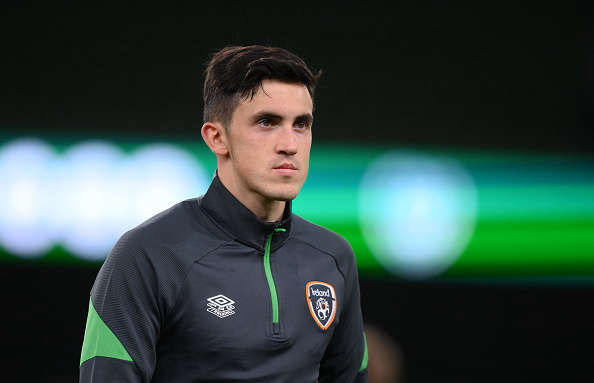 The Republic of Ireland international has made the season-long move to the SPL from the English Championship side Wigan.

He only joined the Latics from St. Mirren in January but struggled to break into the side during their push for promotion at the end of last season.

It resulted in him making just four appearances in total.

Now he gets the chance to impress under United boss Jack Ross, who tried to sign the 25-year-old from Athboy last year during his time in charge of fellow SPL side Hibernian 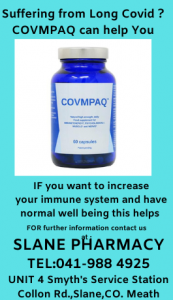 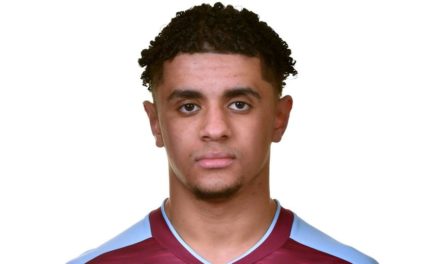 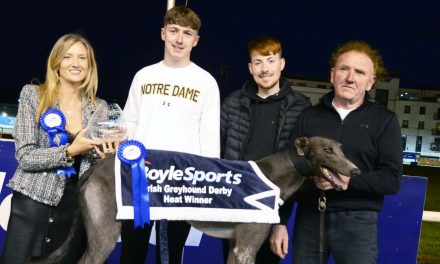 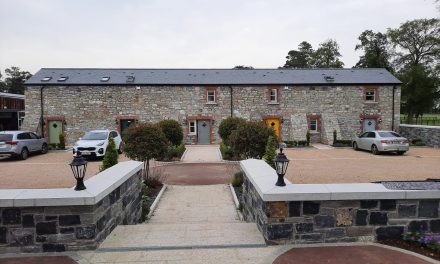