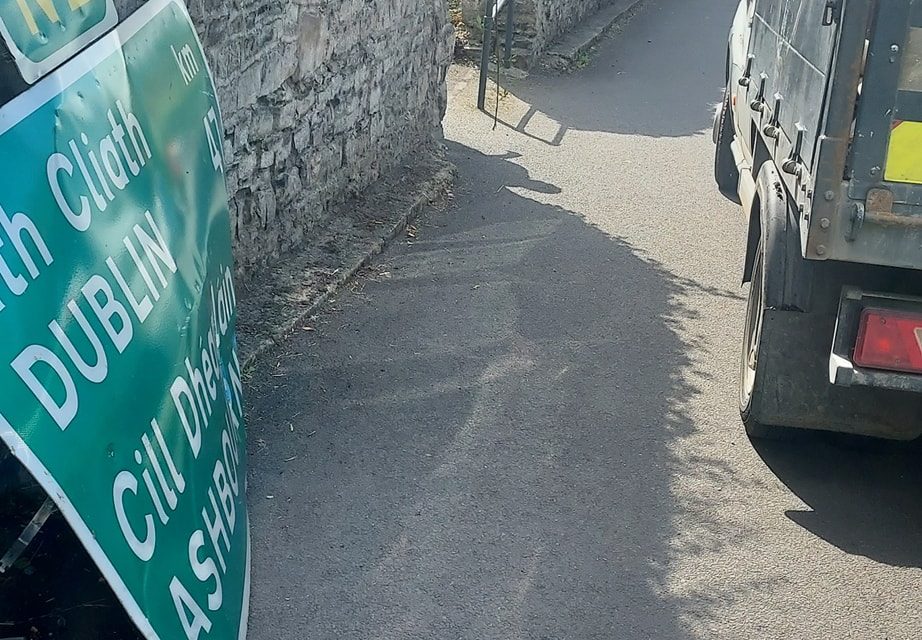 Our pictures show the aftermath of an incident earlier today in which a lorry went out of control on Mill Hill in Slane, the road leading from the village to the notorious black spot for accidents at Slane Bridge.

The lorry mounted a footpath and demolished road signs and it is understood the driver was shaken but unhurt.

Local councillor Wayne Harding, a driving force behind the call for a bypass of Slane told Meath Live this is just t

he latest in a catalogue of incidents. He said, ‘There are incidents happening on a daily basis, some less serious than this but reports reach me regularly and being honest my fear is that something really serious will happen sooner rather than later.

There is crazy stuff going on and it just reinforces the need for the village to be bypassed.’

A Garda spokesperson confirmed, ‘ Gardaí and emergency services attended the scene of a single-vehicle traffic collision that occurred at approximately 10 am today, Thursday, 4th August 2022 on the N2 in Slane, Co Meath.

‘No injuries were reported in the course of this incident and the road is currently open for use.’ 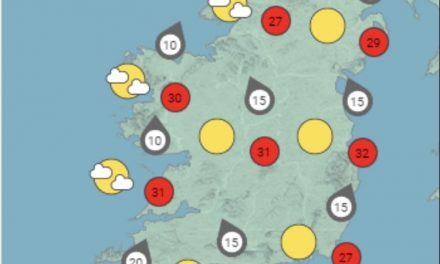 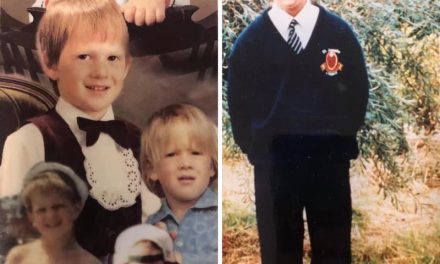 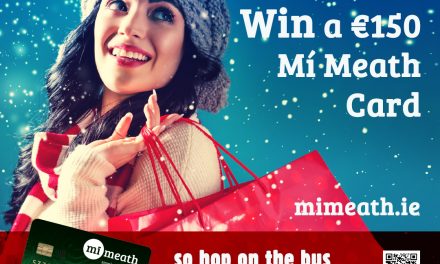