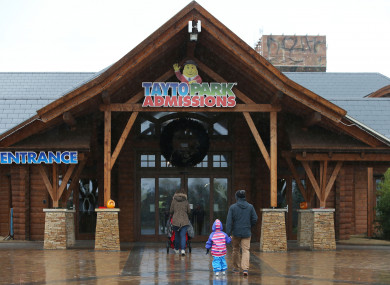 And it is not the only change set to take place at the Curragha theme park, the brainchild of the late Ray Coyle.

Work has begun works on two new rollercoasters due to open next year.

€16 million is being spent on the steel structures, which will take its number of rollercoasters to five. 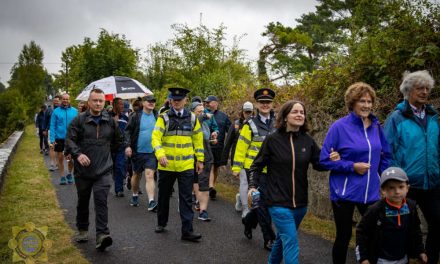 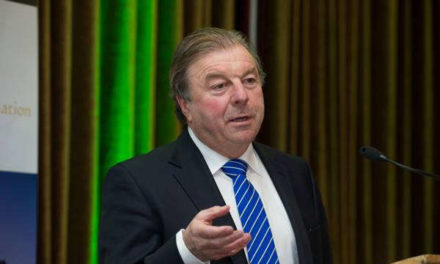 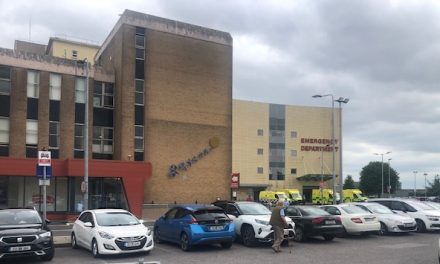