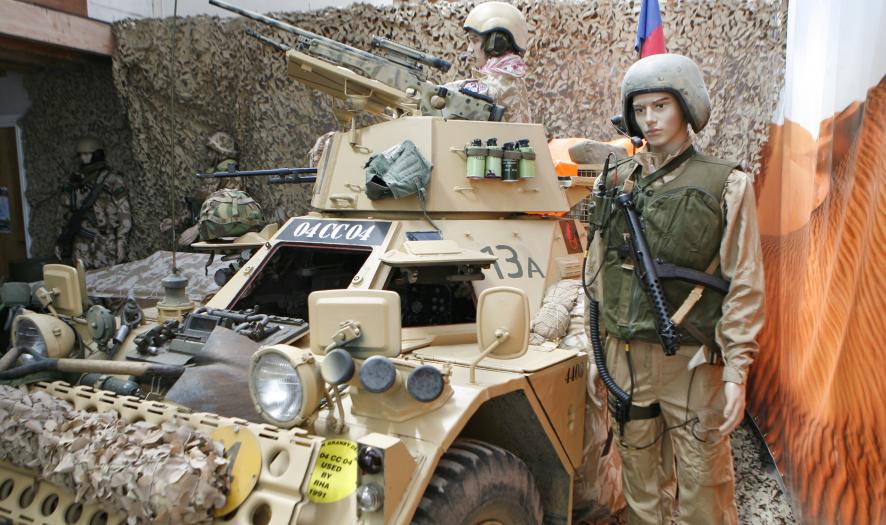 The Irish Military War Museum in Collon has been saved from closing its doors for good after affordable insurance was found for the site.

In June owner William Sullivan told Meath Live that he had no choice but to close due to escalating rates and being quoted €20,000 per annum in insurance costs.

However, not-for-profit leisure industry insurer PALI is now able to offer them cover for around a quarter of that sum. 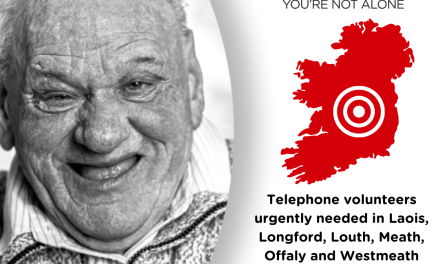 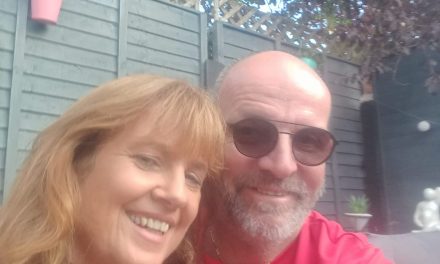