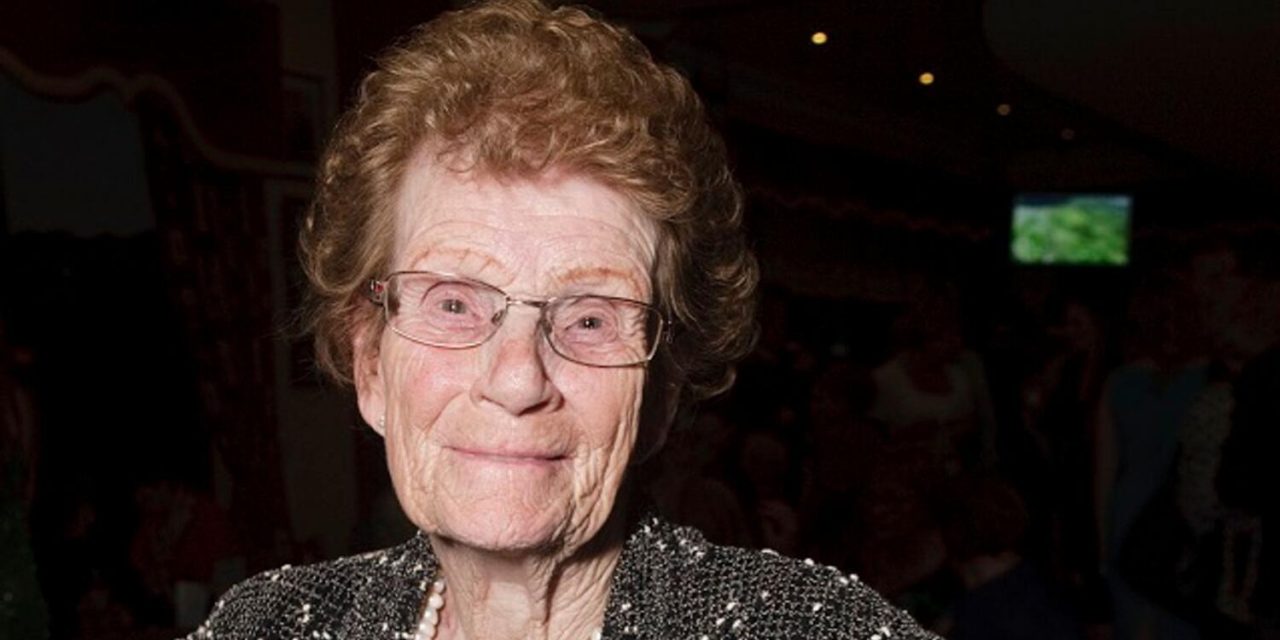 The death has taken place, in her 98th year Maureen Dempsey, Longwood, the mother of the former government minister Noel Dempsey.

Maureen died peacefully yesterday morning, in her 98th year, and was  predeceased by her husband Michel in 2017 and by her sisters Rosie, Sheila, Marcella; and grandsons, Cian and David.